Edward Hopper and the American Hotel

Edward Hopper and the American Hotel

Using recreated itineraries, travel along with Edward Hopper on his various road trips and encounter hotels, staff, and guests as seen through the artist`s eyes

The painter, draftsman, and illustrator Edward Hopper (1882–1967) is one of America’s best-known and most frequently exhibited artists. Hotels, motels, and tourist homes are recurring motifs in his work, along with streets, lighthouses, and gas stations forming a visual vocabulary of transportation infrastructure. In ten essays, this fascinating volume explores Hopper’s lifelong investigation of such spaces, shedding light on both his professional practice and far-reaching changes in transportation and communications, which affected not only work and leisure but also dynamics of race, class, and gender. Hopper’s covers for the trade journal Hotel Management, in addition to other well-known works, invite reflection on the complicated roles of the nascent New Woman; the erasure of hotel work and workers; contemporary associations of the color white with cleanliness and purity; the watercolors Hopper made from hotel windows and rooftops in Mexico; and the broader context of transportation history. A final chapter then situates Hopper`s contribution to the fascinating role that the hotel has played in the broader development of American art in the 20th century. As a unique feature, the book`s backflap also holds two "TripTik"-like, removable maps that trace the journeys that Hopper and his wife, the artist Josephine “Jo” Nivison Hopper, took by car in the 1940s and 1950s; selected correspondence and quotations from Jo’s own diaries join reproductions of postcards and ephemera illuminating their—and fellow Americans’—shifting travel habits.
Leo G. Mazow is Louise B. and J. Harwood Cochrane Curator of American Art at the Virginia Museum of Fine Arts, Richmond. His book Thomas Hart Benton and the American Sound won the 2013 Eldredge Prize, awarded by the Smithsonian American Art Museum. 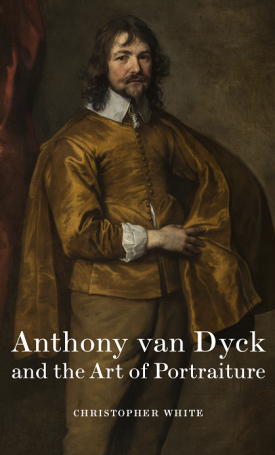 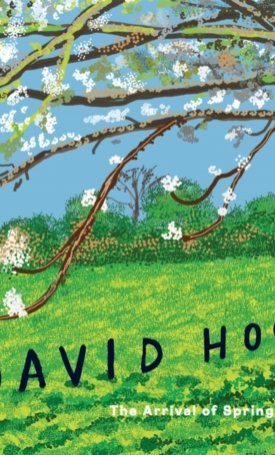 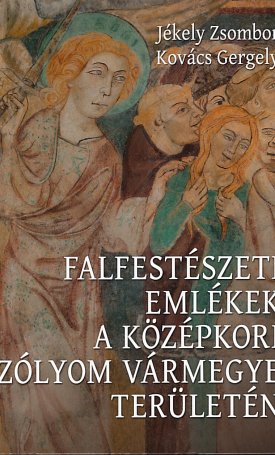 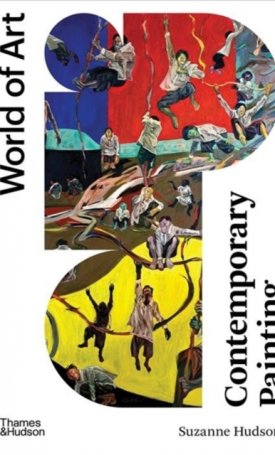 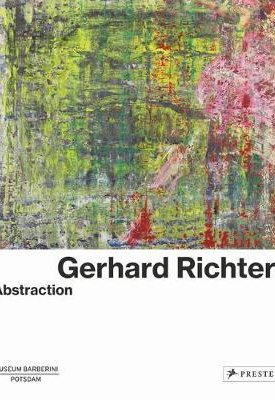 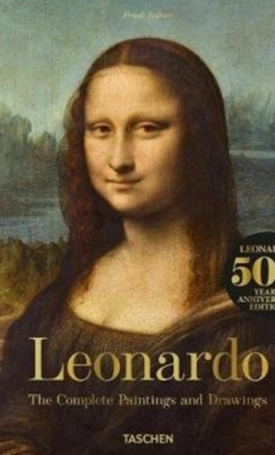 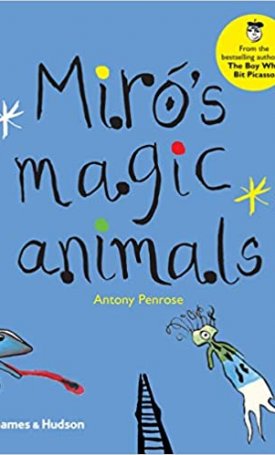 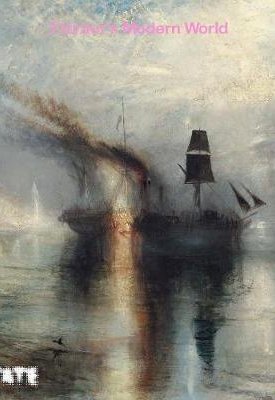 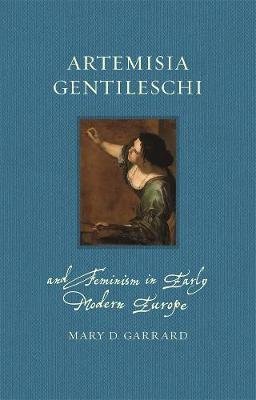 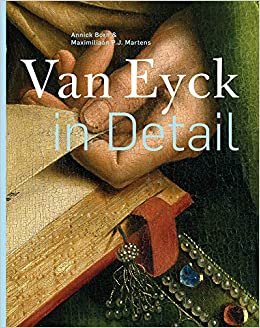 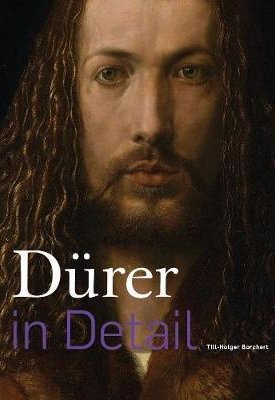