Figures of Play explores the reflexive aspects of ancient theatrical culture across genres. Fifth century tragedy and comedy sublimated the agonistic basis of Greek civilization in a way that invited the community of the polis to confront itself. In the theatre, as in the courts and assemblies, a significant subset of the Athenian public was spectator and judge of contests where important social and ideological issues were played to it by its own members. The "syntax" of drama is shown to involve specific "figures of play" through which the theatrical medium turns back on itself to study the various contexts of its production. Greek tragedy and comedy were argued to be tempermentally metafictional in that they are always involved in recycling older fictions into contemporary scenarios of immediate relevance to the polis. The phemonenology of this process is discussed under three headings, each a "figure of play": 1) surface play--momentary disruption of the theatrical pretense through word, sign, gesture; 2) mise en abyme--a mini-drama embedded in a larger framework; 3) contrafact--an extended remake in which one play is based on another. Following three chapters in which this framework is set forth and illustrated with concrete examples there are five case studies named after the protagonists of the plays in question: Aias, Pentheus, Tereus, Bellerophontes, Herakles. Hence the other meaning of "figures of play" as stage figures. In the second section of the book on "the Anatomy of Dramatic Fiction," special attention is paid to the interaction between genres. In particular, Aristophanic comedy is shown to be engaged in an intense rivalry with tragedy that underscores the different ways in which each genre deployed its powers of representation. Tragedy refashions myth: in Bakkhai, for example, it is argued that Euripides reinvented Dionysis to be specifically a theatrical god, a symbol of tragedy`s powers of representation. Comedy refashions tragedy: in a series of utopian comedies, Aristophanes re-enacts a tragic scenario in a way that revals comedy as a superior means of solving political and social crisis. 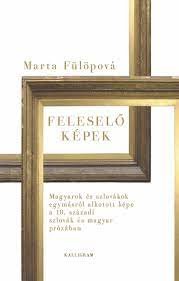 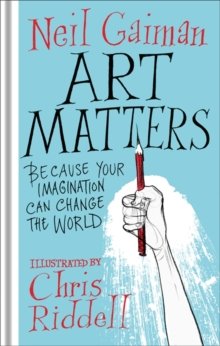 Gaiman, Neil, Riddel, Chris Art Matters - Because Your Imagination Can Change the World 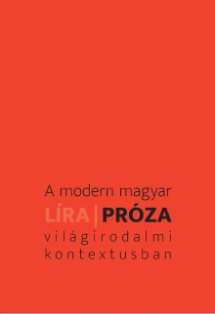