Check back frequently to see new and improved content. We also welcome any suggestions.

To cross, one must sail a sea turbulent and inhospitable. But once on the island, everything changes. Whichever way one looks, notable mas-ters of thought amble around in splendid parks, engaged in vivid conversation. (Wolfgang Beck)More

Naught is for man so important as rightly to know his own purpose; For but twelve groschen hard cash ’tis to be bought at my shop! (Friedrich Schiller)

Atlantisz Publishing House is an island in Hungary but also in all of Eu-rope. Its name is a programme, it evokes Plato`s myth, as well as Sir Francis Bacon`s New Atlantis governed by generosity, enlightenment, and public spirit. (Wolf Lepenies)More

Frankfurt and Budapest: patrons of Atlantisz for the past 30 years

"When the masses applaud, the philosopher blushes." (Immanuel Kant)More

It is the support of readers committed to the freedom of thought that makes it possible for us to publish and make available our books. It is how our friends can help preserve our common intellectual sanity. Details 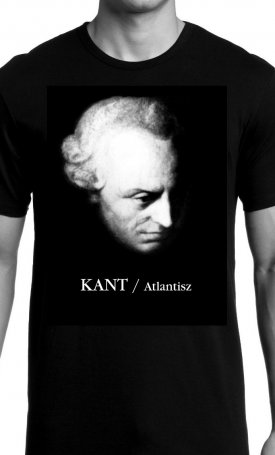 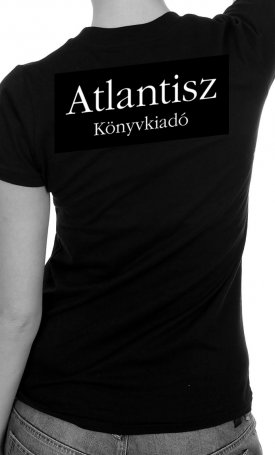 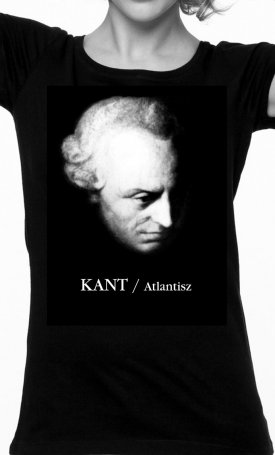 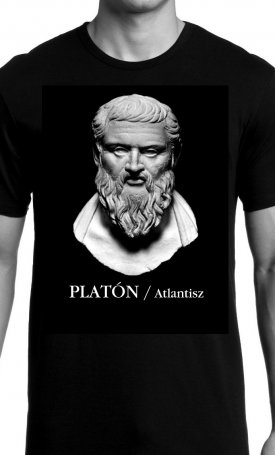 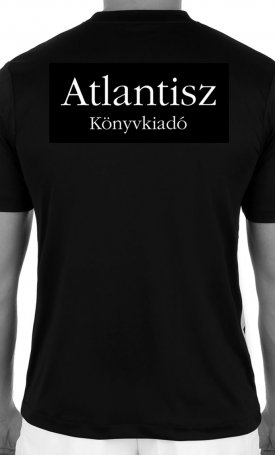 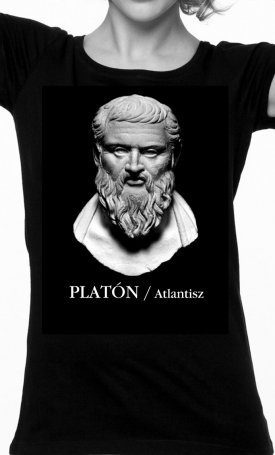 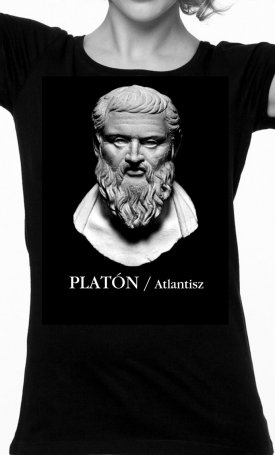 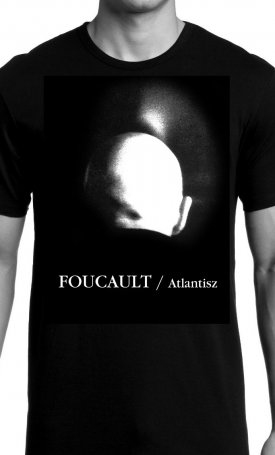