A Life on Our Planet : My Witness Statement and a Vision for the Future

A Life on Our Planet : My Witness Statement and a Vision for the Future

With a new afterword, Why You Are Here: A speech on the opening of the COP26 climate summit

As a young man, I felt I was out there in the wild, experiencing the untouched natural world - but it was an illusion. The tragedy of our time has been happening all around us, barely noticeable from day to day - the loss of our planet's wild places, its biodiversity.

I have been witness to this decline. A Life on Our Planet contains my witness statement, and my vision for the future - the story of how we came to make this, our greatest mistake, and how, if we act now, we can yet put it right.

We have the opportunity to create the perfect home for ourselves and restore the wonderful world we inherited.

All we need is the will do so.

Sir David Attenborough is Britain's best-known natural history film-maker. His career as a naturalist and broadcaster has spanned nearly seven decades. His first job - after Cambridge University and two years in the Royal Navy - was at a London publishing house. Then in 1952 he joined the BBC as a trainee producer, and it was while working on the Zoo Quest series (1954-64) that he had his first opportunity to undertake expeditions to remote parts of the globe, to capture intimate footage of rare wildlife in its natural habitat. He was Controller of BBC 2 (1965-68), during which time he introduced colour television to Britain, then Director of Programmes for BBC Television (1969-1972). In 1973 he abandoned administration altogether to return to documentary-making and writing, and has established himself as the world's leading Natural History programme maker with several landmark BBC series, includingLife on Earth (1979), The Living Planet (1984), The Trials of Life (1990), The Private Life of Plants (1995), Life of Birds (1998),The Blue Planet (2001),Life of Mammals (2002),Planet Earth (2006) and Life in Cold Blood (2008). Sir David was knighted in 1985 and received the Order of Merit in 2005. He is a fellow of the Royal Society, and stands at the forefront of issues concerning the planet's declining species and conservation. 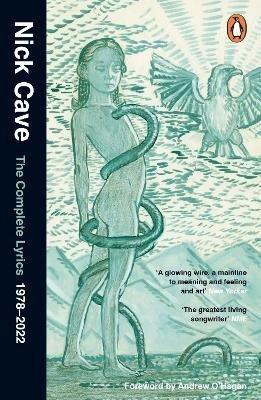 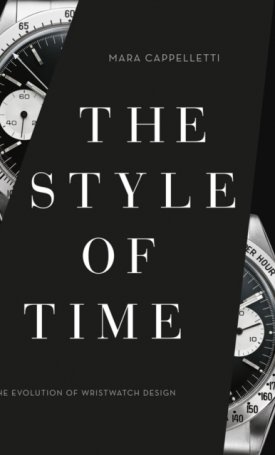 Cappelletti, Mara The Sytle of Time - The Evolution of Wristwatch Design 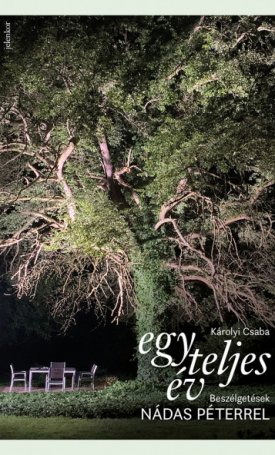 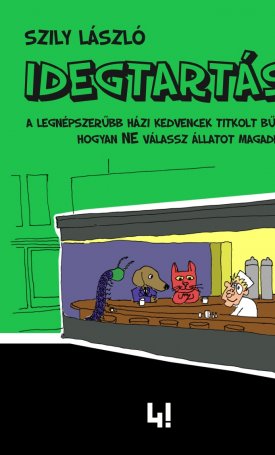 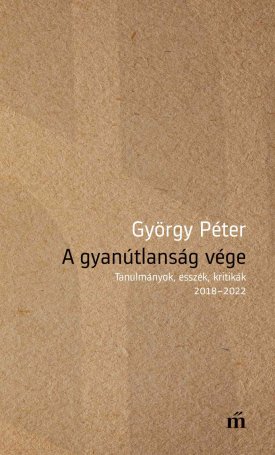 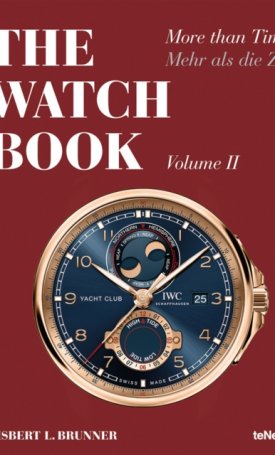 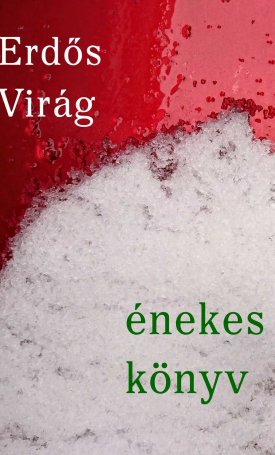 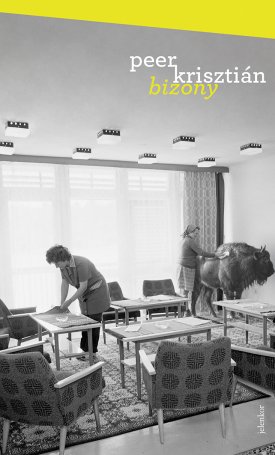