Aesthetics as Philosophy of Perception 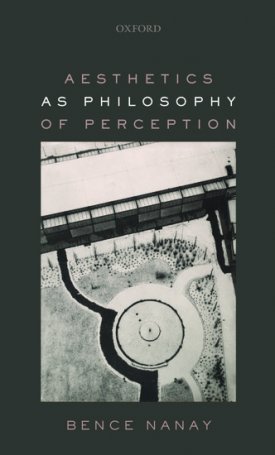 Aesthetics as Philosophy of Perception

A new vision of aesthetics
Illuminates the subject by drawing on philosophical and scientific work on perception
Original, accessible work from a leading expert in the field

Aesthetics is about some special and unusual ways of experiencing the world. Not just artworks, but also nature and ordinary objects. But then if we apply the remarkably elaborate and sophisticated conceptual apparatus of philosophy of perception to questions in aesthetics, we can make real progress. The aim of this book is to bring the discussion of aesthetics and perception together. Bence Nanay explores how many influential debates in aesthetics look very different, and may be easier to tackle, if we clarify the assumptions they make about perception and about experiences in general.
The focus of Aesthetics as Philosophy of Perception is the concept of attention and the ways in which this concept and especially the distinction between distributed and focused attention can help us re-evaluate various key concepts and debates in aesthetics. Sometimes our attention is distributed in an unusual way: we are attending to one perceptual object but our attention is distributed across its various properties. This way of experiencing the world is special and it plays an important role in characterizing a number of phenomena associated with aesthetics. Some of these that the book talks about include picture perception and depiction, aesthetic experiences, formalism, the importance of uniqueness in aesthetics, and the history of vision debate.
But sometimes, in some aesthetic contexts, our attention is not at all distributed, but very much focused. Nanay closes his argument with an analysis of some paradigmatic aesthetic phenomena where our attention is focused: identification and engagement with fictional characters. And the conflict and interplay between distributed and focused attention is an important feature of many artworks.

Bence Nanay is Professor of Philosophy and BOF Research Professor at the University of Antwerp, where he is also co-director of the Centre for Philosophical Psychology and Senior Research Associate at Peterhouse, Cambridge University. He is the author of Between Perception and Action (OUP, 2013) and the editor of Perceiving the World (OUP, 2010) and of Current Controversies in Philosophy of Perception (Routledge, forthcoming). He has published more than 90 articles on various topics mainly in philosophy of mind and in aesthetics. He used to work as a film critic and served on the jury of various major international film festivals. 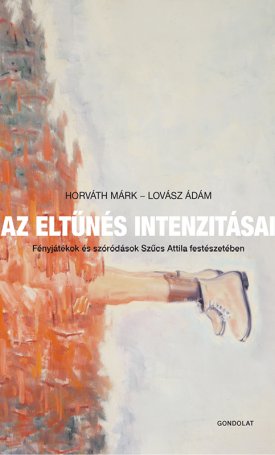 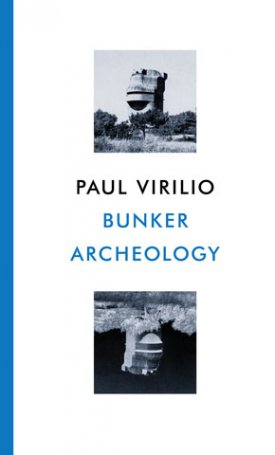 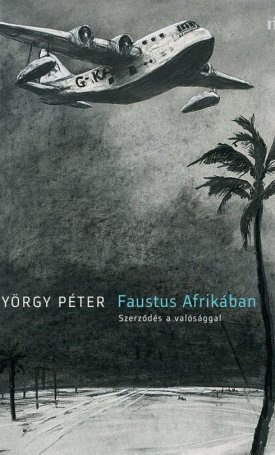 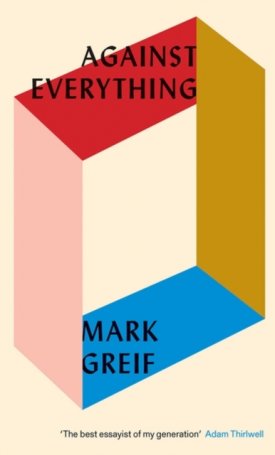