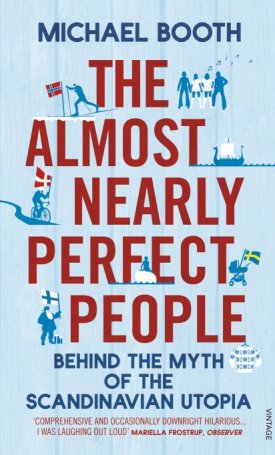 The Danes are the happiest people in the world, and pay the highest taxes.
`Neutral` Sweden is one of the biggest arms manufacturers in the world.
Finns have the largest per capita gun ownership after the US and Yemen.
54 per cent of Icelanders believe in elves.
Norway is the richest country on earth.
5 per cent of Danish men have had sex with an animal.
Michael Booth has lived among the Scandinavians, on and off, for over ten years, perplexed by their many strange paradoxes and character traits and equally bemused by the unquestioning enthusiasm for all things Nordic that has engulfed the rest of the world.
He leaves his adopted home of Denmark and embarks on a journey through all five of the Nordic countries to discover who these curious tribes are, the secrets of their success and, most intriguing of all, what they think of each other. Along the way a more nuanced, often darker picture emerges of a region plagued by taboos, characterised by suffocating parochialism and populated by extremists of various shades.

Michael Booth contributes to numerous British and foreign magazines and all of the UK`s broadsheet newspapers. He is the author of four works of non-fiction: Eat, Pray, Eat, which was nominated for a British Travel Press Award in 2012; Just As Well I`m Leaving, nominated for the Irish Times first writers award; Sacré Cordon Bleu, a BBC Radio 4 Book of the Week; and Sushi and Beyond, winner of the Guild of Food Writers award in 2010. He lives in Denmark with his wife and children. 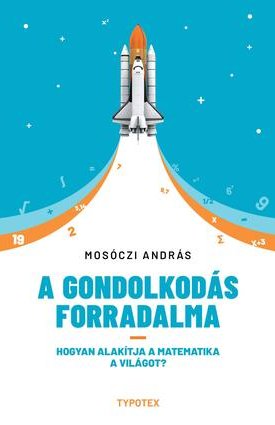 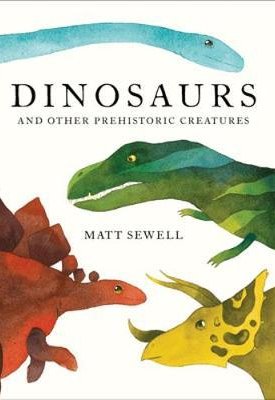 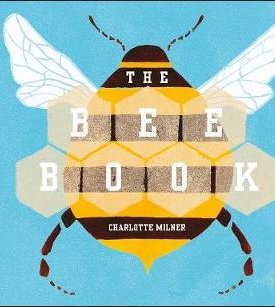 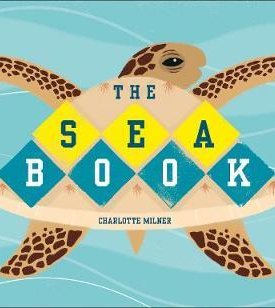