Art and Homosexuality - A History of Ideas

Art and Homosexuality - A History of Ideas

Lavishly illustrated with over 175 black-and-white and color images that range from high to popular culture and from Ancient Greece to contemporary America, Christopher Reed`s arresting book reveals the deep linkages between art and homosexuality as we understand those terms.
This is the first book to fully explore the interdependence between the identity of the artist and the homosexual. It offers a bold, globe-spanning narrative that draws on artwork from all the important periods in the Western tradition, including classical, Renaissance, and contemporary, with special focus on the modern period. It was in the nineteenth century that the identities of the avant-garde artist and the homosexual took shape, and almost as quickly overlapped. The figures involved--Ingres, Courbet, Wilde, Whitman--are among that era`s most iconic artists. The development of twentieth-century art--exemplified in the work of figures like Gertrude Stein, Jasper Johns, David Hockney, and David Wojnarowicz--this book argues is simply not understandable apart from the concurrent development of ideas about sexual identity. This highly readable volume challenges the ideas of many prominent art critics and punctures the platitudes surrounding discussions of both art and sexuality. The book discusses what it means to be an insider and outsider, how sexuality came to define one`s fundamental humanity, and what people risk (and gain) in rejecting economic and social conformity.
Reed shows that many of the core ideas that define modern thought more generally are nearly indecipherable without an understanding of this pairing. The debates that have surrounded artists and homosexuals in effect capture the dramatic history of the evolution of the modern mind.
Kiadó: Oxford University Press
Kategória: Társadalomtudomány / Gender Studies, Művészettörténet 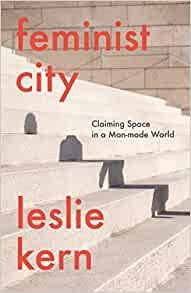 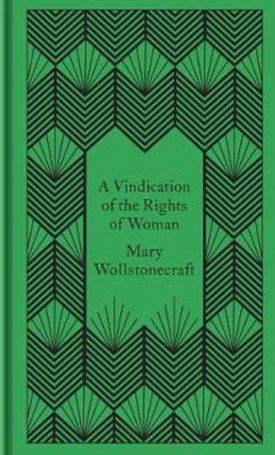 Wollstonecraft, Mary A Vindication of the Rigths of Woman 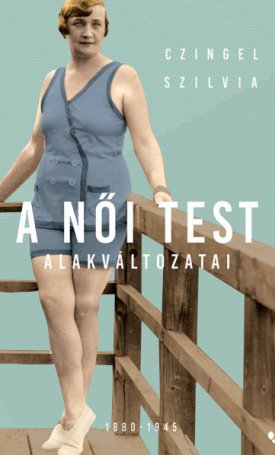 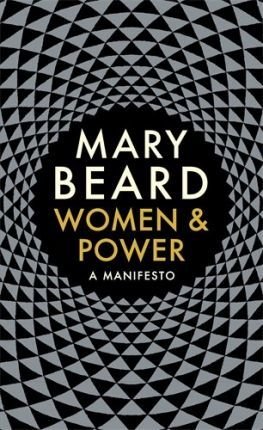 Murad, Nadia Last Girl, The - My Story of Captivity and My Fight Against the Islamic State

Chimamanda Ngozi, Adichie We Should All Be Feminists 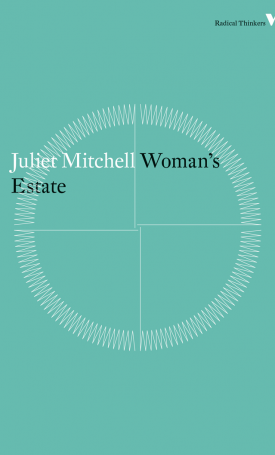 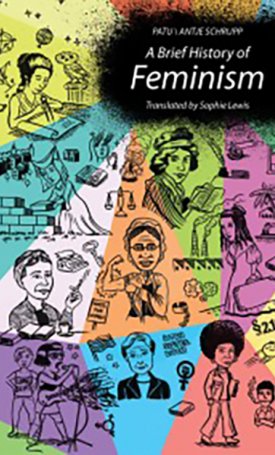