In April 1944, Miklos Nyiszli was taken to Auschwitz as a Hungarian Jew. When he arrived at the camp, he discovered huge crematoria and the `nauseating odour of burning flesh and scorched hair`, but identified himself as an experienced forensic doctor in the belief this could help others. He would soon be working on experiments and autopsies under Joseph Mengele himself, until Auschwitz was finally liberated in 1945.

Auschwitz: A Doctor`s Eyewitness Account is a shocking, controversial and heart-breaking look at one of humanity`s darkest moments, through one man`s honest report of his time there, assisting the very men who were responsible for the deaths of thousands. 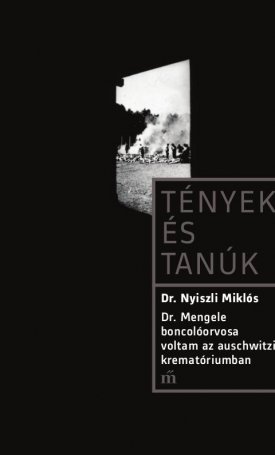