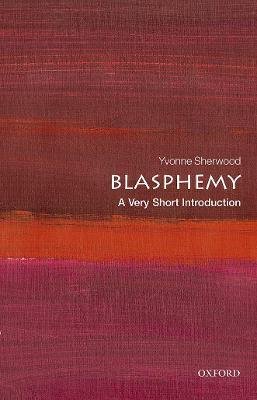 In a world where not everyone believes in God, 'blasphemy' is surely a concept that has passed its use-by-date. And yet blasphemy (like God and religion) seems to be on the rise. In this Very Short Introduction Yvonne Sherwood asks why this should be the case, looking at factors such as the increased visibility of religious and racial minorities, new media, and engines of surveillance (which are far more omniscient than the old gods could ever be), and the
legacies of colonial blasphemy laws.

Throughout, Sherwood uncovers new histories, from the story of accidentally blasphemous cartoons, to the close associations between blasphemy, sex, and birth control. She also argues that blasphemy itself involves an inherent contradiction in imagining the divine as an entity that must be revered above all, yet also a being that could possibly be hurt by anything that happens in the merely human sphere. Unpicking some of the most famous cases of blasphemy, Sherwood also looks at obscure instances, asking why some 'blasphemies' have become infamous, while others have disappeared. 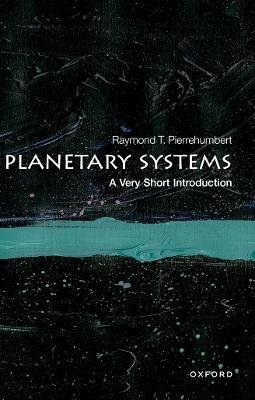 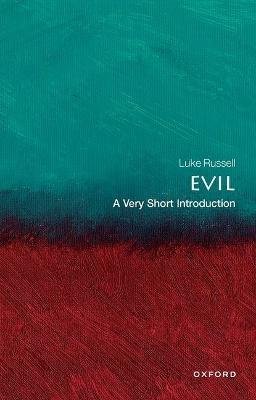 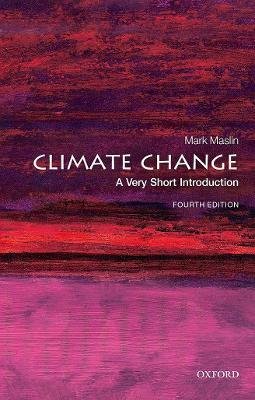 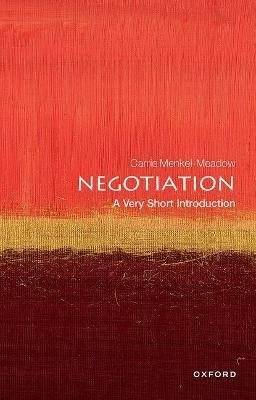 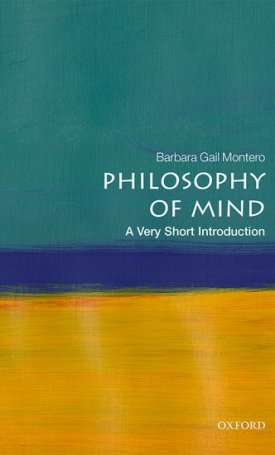 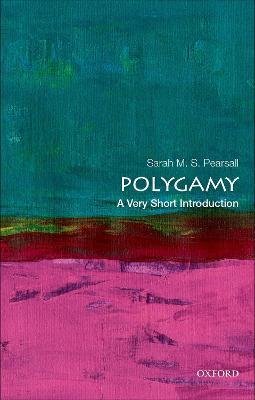 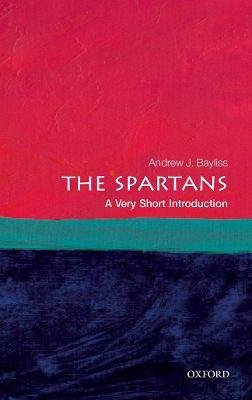 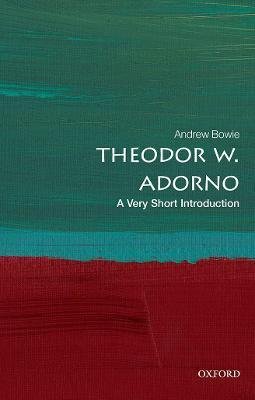 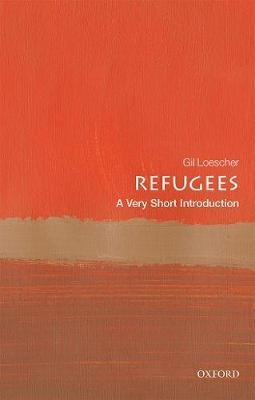 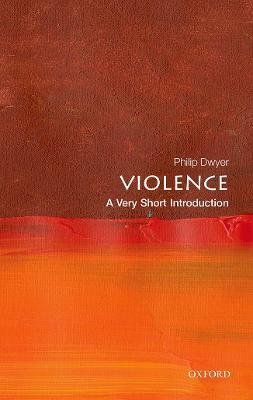 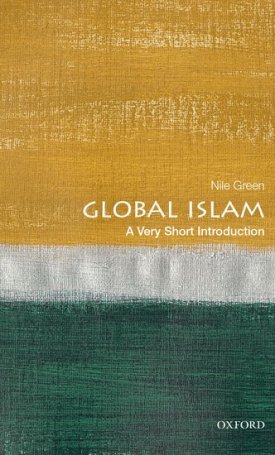 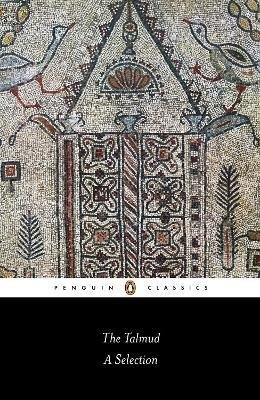 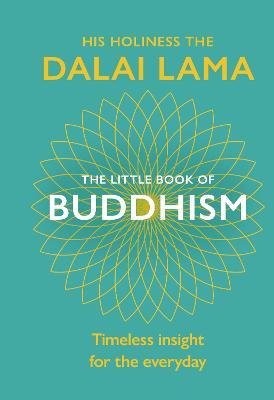 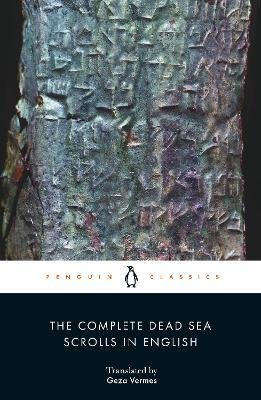 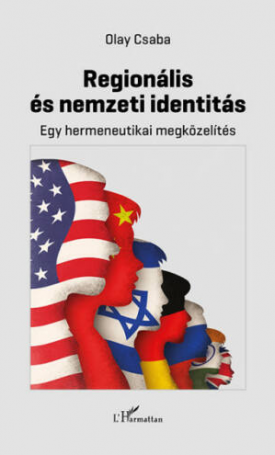 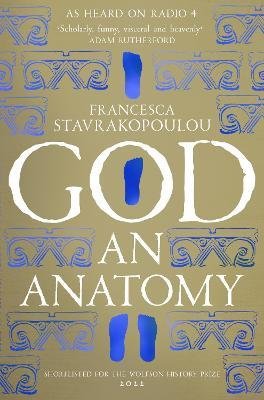 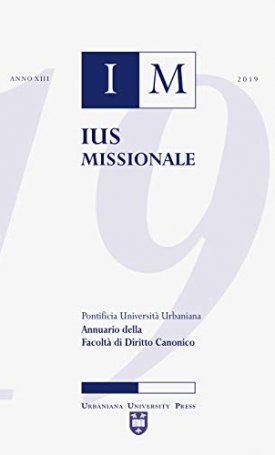 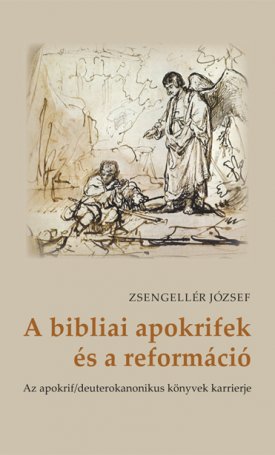 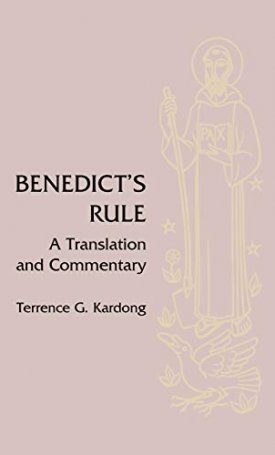 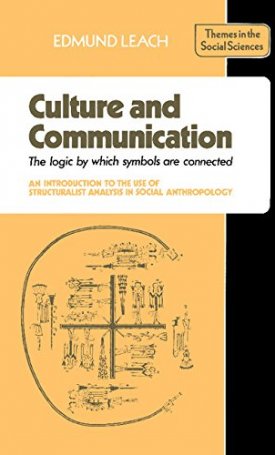 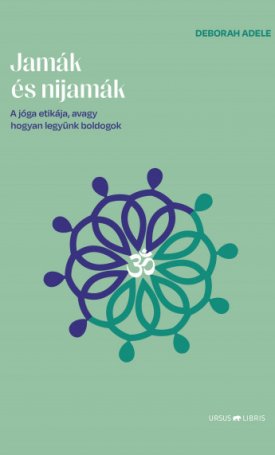 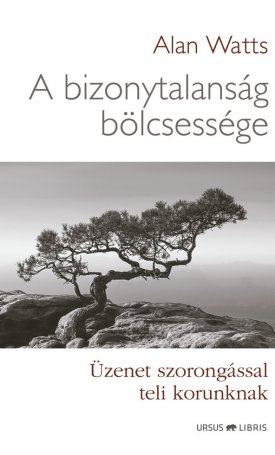 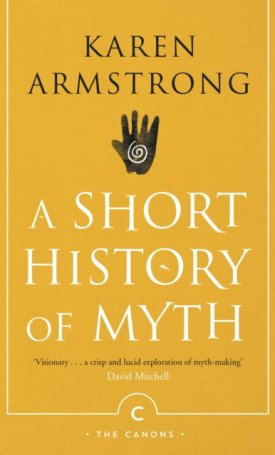