The Cambridge Companion to Socrates 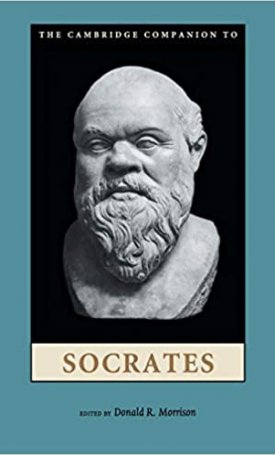 The Cambridge Companion to Socrates

The Cambridge Companion to Socrates is a collection of essays providing a comprehensive guide to Socrates, the most famous Greek philosopher. Because Socrates himself wrote nothing, our evidence comes from the writings of his friends (above all Plato), his enemies, and later writers. Socrates is thus a literary figure as well as a historical person. Both aspects of Socrates` legacy are covered in this volume. Socrates` character is full of paradox, and so are his philosophical views. These paradoxes have led to deep differences in scholars` interpretations of Socrates and his thought. Mirroring this wide range of thought about Socrates, this volume`s contributors are unusually diverse in their background and perspective. The essays in this volume were authored by classical philologists, philosophers and historians from Germany, Francophone Canada, Britain and the United States, and they represent a range of interpretive and philosophical traditions.