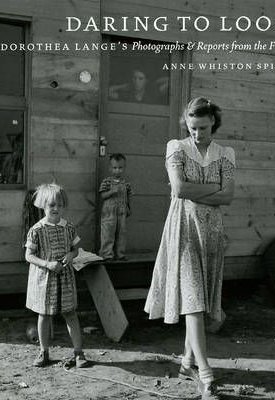 "Daring to Look" presents never-before-published photos and captions from Dorothea Lange's fieldwork in California, the Pacific Northwest, and North Carolina during 1939. Lange's images of squatter camps, benighted farmers, and stark landscapes are stunning, and her captions - which range from simple explanations of settings to historical notes and biographical sketches - add unexpected depth, bringing her subjects and their struggles unforgettably to life, often in their own words. When Lange was dismissed from the Farm Security Administration at the end of 1939, these photos and field notes were consigned to archives, where they languished, rarely seen. With "Daring to Look", Anne Whiston Spirn not only returns them to the public eye, but sets them in the context of Lange's pioneering life, work, and struggle for critical recognition - firmly placing Lange in her rightful position at the forefront of American photography.