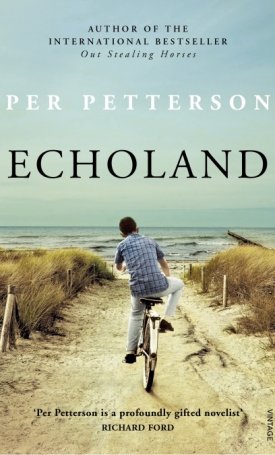 Petterson’s debut novel, published in English for the first time

Twelve-year-old Arvid and his family are on holiday, staying with his grandparents on the coast of Denmark. Dimly aware of the tension building between his mother and grandmother, Arvid is on the cusp of becoming a teenager: feeling awkward in his own skin, but adamant that he can take care of himself.

As Arvid cycles down to the beach with its view of the lighthouse, he meets Mogens, an older boy who lives nearby, and together they set out to find fresh experiences in this strange new world. Echoland is a breathtaking read, capturing the unique drift of childhood summers, filled with unarticulated anxiety.

Per Petterson was born in Oslo in 1952 and worked for several years as an unskilled labourer and a bookseller. He made his literary breakthrough in 2003 with the prizewinning novel Out Stealing Horses, which has been published in fifty languages and won the International IMPAC Dublin Literary Award and the Independent Foreign Fiction Prize.

Petterson, Per I Curse the River of Time

Petterson, Per Out Stealing Horses 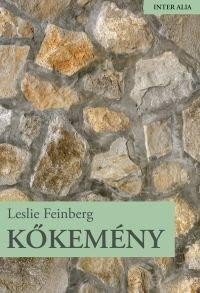 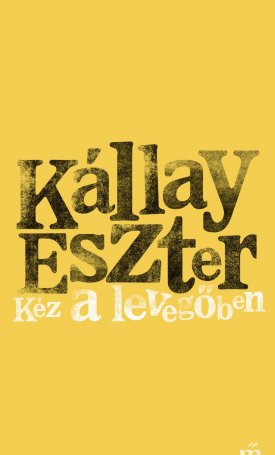 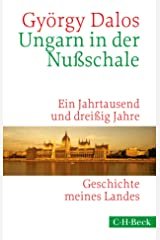 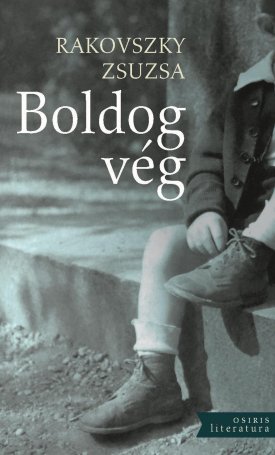 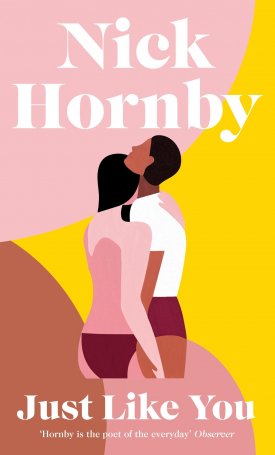 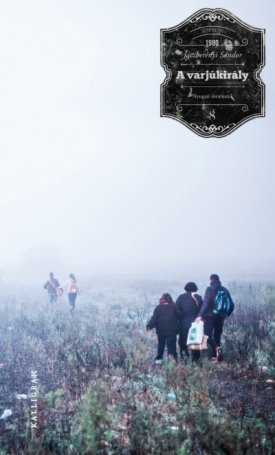 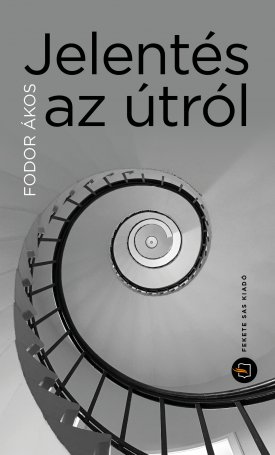 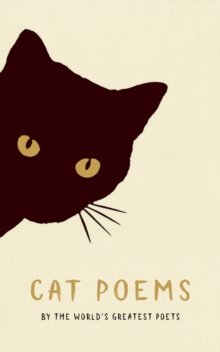