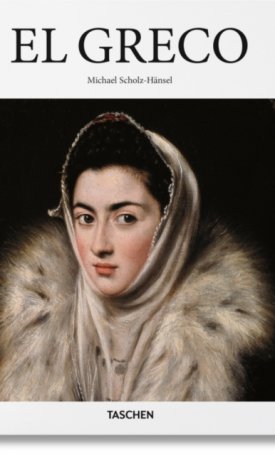 To his contemporaries in late 16th-century Venice, El Greco (1541­–1614) was a contrary fellow, an innate artist blessed with extraordinary talent, but stubborn in the pursuit of his own path. Throughout his career, as he progressed from Crete to Venice, to Rome and ultimately Toledo, Spain, “The Greek” stood apart from his peers, merging different Western art traditions to create a unique pictorial language.

El Greco’s single-minded style rejected naturalism and rejected accessibility. Works such as The Disrobing of Christ (1577–79), The Burial of the Count of Orgaz (1586–88), and The Vision of St John (1608–14) reveal elongated, twisted figures; unreal colors; and an experimental rendering of space — all resistant to easy viewing and intent, instead, on an art of epic grandeur and intellectual beauty.

Frequently regarded with suspicion and criticism during his lifetime, El Greco was revived by a troop of ardent modern admirers, including Pablo Picasso, Roger Fry, and Der Blaue Reiter pioneer Franz Marc. Today, the artist belongs to the privileged group of great old master painters, as much an anomaly of his age, as a reference point across the centuries.

Michael Scholz-Hänsel studied art history, history, theater studies, and Hispanic studies in Berlin and Hamburg, earning his doctorate in 1984. He has taught at Leipzig University since 2002 and has published widely, especially on topics relating to the Hispanic world. His research focuses on cross-cultural influences in the Mediterranean area, for example in the work of El Greco and Jusepe de Ribera. 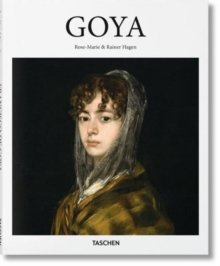 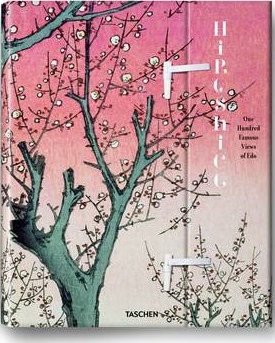