One of the most distinguished cultural and intellectual historians of our time, Frank Turner taught a landmark Yale University lecture course on European intellectual history that drew scores of students over many years. His lectures—lucid, accessible, beautifully written, and delivered with a notable lack of jargon—distilled modern European history from the Enlightenment to the dawn of the twentieth century and conveyed the turbulence of a rapidly changing era in European history through its ideas and leading figures.

Richard A. Lofthouse, one of Turner’s former students, has now edited the lectures into a single volume that outlines the thoughts of a great historian on the forging of modern European ideas. Moreover, it offers a fine example of how intellectual history should be taught: rooted firmly in historical and biographical evidence.
Frank M. Turner (1944–2010) was John Hay Whitney Professor of History, director of the Beinecke Library, and university librarian, all at Yale University. Richard A. Lofthouse is editor of Oxford Today and formerly lecturer in modern history, Lady Margaret Hall, Oxford.
Kiadó: Yale University Press
Kategória: Történelem, Történelem / kultúrtörténet, Történelem / tudománytörténet 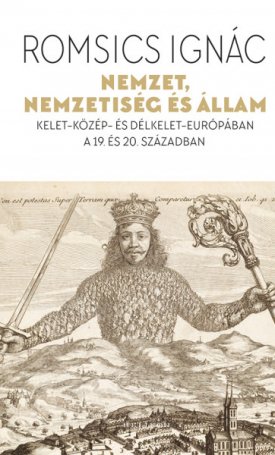 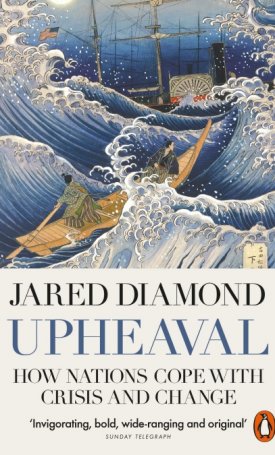