Franco Fontana - A life of photos 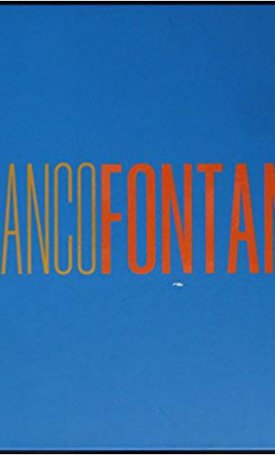 Franco Fontana - A life of photos

Fontana is undoubtedly one of the most renowned Italian photographer. Unanimously considered as the pioneer of the colour photograp h y .
During the Seventies he was able to fully exploit the inner
po t e n ti a liti e s of the colour photography through photos
which might be situated between representation and abstraction.
His daring sense for the colour and his skilfulness for composition
gave him the opportunity to create unforgettable images w h i c h
are praised from everybod y .

Franco Fontana is born in Modena, in 1933, where he lives and works.
His works are displayed in many private and public collections all over the world, to name a few: MoMA,
New York; Metropolitan Museum, Tokyo; Pushkin Museum of Fine Arts, Moscow; Palazzo Reale, Milan;
Maison Européenne de la Photographie, Paris.
His works have been published in more than 60 books in various editions and languages.
In 2006 he was conferred the honorary degree in Design at Politecnico, Turin.