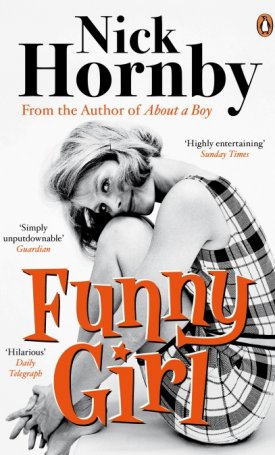 Make them laugh, and they're yours forever . . .

Barbara Parker is Miss Blackpool of 1964, but she doesn't want to be a beauty queen. She only wants to make people laugh. So she leaves her hometown behind, takes herself off to London, and lands a life-changing audition for a new BBC comedy series. Overnight she becomes Sophie Straw: charming, gorgeous, destined to win the nation's hearts.

Funny Girl is the story of a smash-hit TV show and the people behind the scenes: the writers, Tony and Bill, friends since national service and comedy obsessives; producer Dennis, Oxbridge educated, clever, mild and not-so-secretly devoted to his star actress Sophie; and dashing male lead Clive, who firmly believes he's destined for better things. The show's success continues rocketing and the cast and crew are having the time of their lives. But when the script begins to get a bit too close to home, and life starts imitating art, they all face a choice. How long can they keep going before it's time to change the channel?

Funny Girl offers a captivating portrait of youthful exuberance and freedom at a time when Britain itself was experiencing one of its most enduring creative bursts. Hornby fans will love this book, as will readers of David Nicholls, Mark Haddon and William Boyd.

Nick Hornby is the bestselling author of eight novels, including High Fidelity and About a Boy, and several works of non-fiction including his ground-breaking debut, Fever Pitch. He has written numerous award-winning screenplays for film and television including Brooklyn, Wild and, most recently, State of the Union. 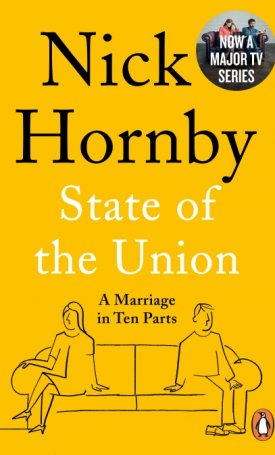 Hornby, Nick State of the Union - A Marriage in Ten Parts 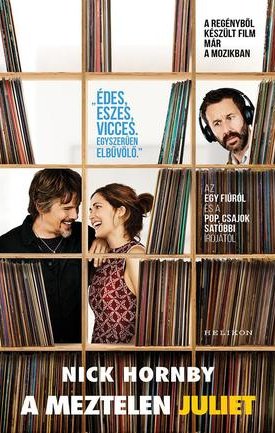 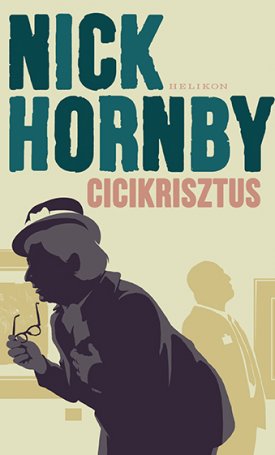 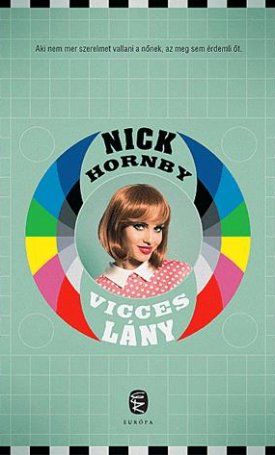 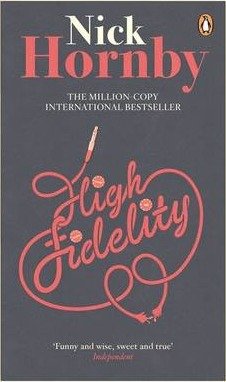 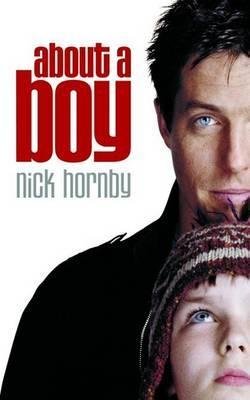 Hornby, Nick About a Boy 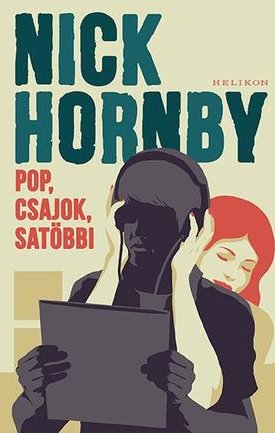 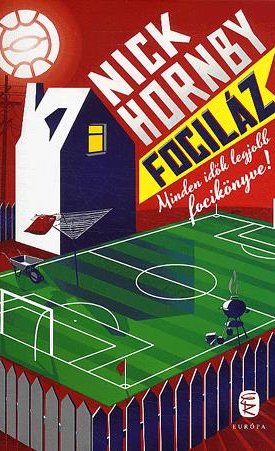 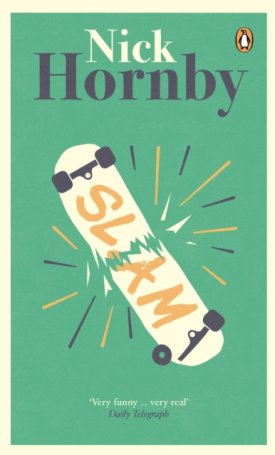