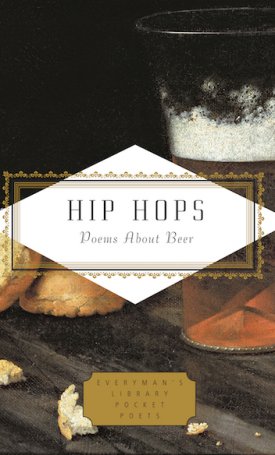 From Li Bai`s `Bring in the Ale` to Ted Kooser`s `Beer Bottle`; from Robert Burns`s` John Barleycorn` to Carol Ann Duffy`s `John Barleycorn` (no, you are not seeing double), the poems collected here attest to humankind`s long and joyous (mostly) relationship with the world`s most popular alcoholic beverage. A surprising number of authors, and perhaps some surprising authors, have added their tributes to the brew. Here, to name but a few, we find Charles Baudelaire, John Betjamen, William Blake, Bertolt Brecht, Raymond Carver, Amy Clampitt, Emily Dickinson, Benjamin Franklin, Robert Graves, Langston Hughes, Eric Idle, E. Nesbit, Flann O`Brien, Frank O`Hara, Sylvia Plath, Arthur RImbaud, Rumi and Hank Williams, all rather less than sober. Unsurprisingly, `Anon.` is widely represented, in particularly exuberant spirits. There are recipes, and hangovers (inevitably); there`s a hymn to Ninkasi, ancient Sumerian goddess of beer, Prohibition protest songs and old English drinking catches; there is philosophy (of a sort), and consolation. Whether pulling up at the celestial bar in Keats`s `Mermaid Tavern` or at the grittier, jazzier one in Carl Sandburg`s `Honky Tonk in Cleveland, Ohio`, lovers of beer and poetry are sure to find something to celebrate in these pages.

Christoph Keller is a Swiss novelist and playwright. His memoir, The Best Dancer, about living with disability, was a bestseller. He is the co-author of a forthcoming biography of the American poet Muriel Rukeyser, to be published by Alfred A. Knopf. He divides his time between New York and St Gallen, Switzerland. He loves beer.
Kiadó: Everyman
Szerkesztő: Keller, Christoph
Kategória: Szépirodalom 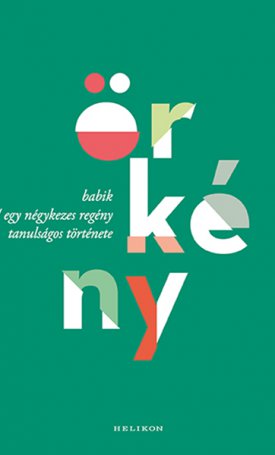 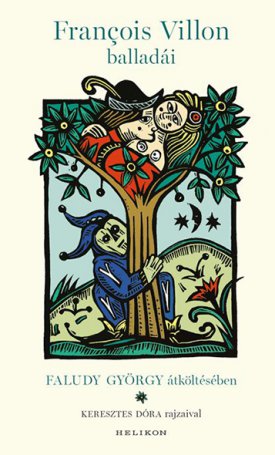 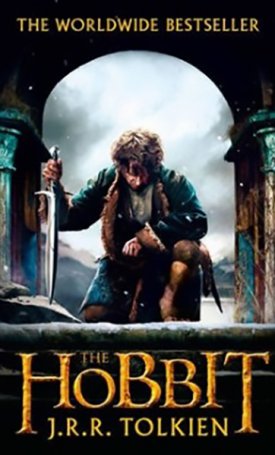