History of the Jews in the Greco-Roman World, The

History of the Jews in the Greco-Roman World, The

The History of the Jews in the Greco-Roman World examines Judaism in Palestine throughout the Hellenistic period, from Alexander the Great`s conquest in 334BC to its capture by the Arabs in AD 636. Under the Greek, Roman and finally Christian supremacy which Hellenism brought, Judaism developed far beyond its biblical origins into a form which was to influence European history from the Middle Ages to the present day. The book focuses particularly on the social, economic and religious concerns of this period, and the political status of the Jews as both active agents and passive victims of history.
The author provides a straightforward chronological survey of this important period through analysis and interpretation of the existing sources. With its accessible style and explanation of technical terms, the book provides a useful introduction to students and anybody with an interest in post-biblical Judaism. 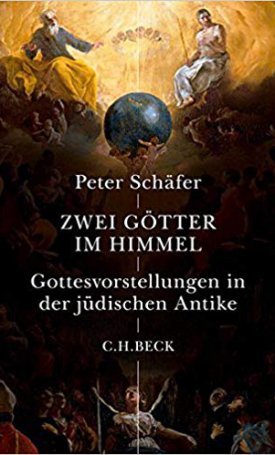