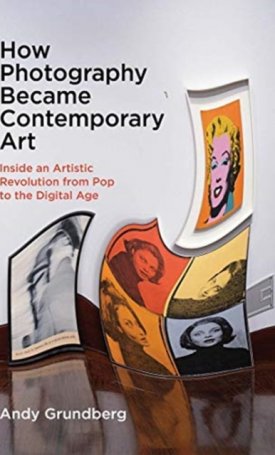 When Andy Grundberg landed in New York in the early 1970s as a budding writer, photography was at the margins of the contemporary art world. By 1991, when he left his post as critic for the New York Times, photography was at the vital center of artistic debate. Grundberg writes eloquently and authoritatively about photography’s “boom years,” chronicling the medium’s increasing role within the most important art movements of the time, from Earth Art and Conceptual Art to performance and video. He also traces photography’s embrace by museums and galleries, as well as its politicization in the culture wars of the 80s and 90s.

Grundberg reflects on the landmark exhibitions that defined the moment and his encounters with the work of leading photographers—many of whom he knew personally—including Gordon Matta-Clark, Cindy Sherman, and Robert Mapplethorpe. He navigates crucial themes such as photography’s relationship to theory as well as feminism and artists of color. Part memoir and part history, this perspective by one of the period’s leading critics ultimately tells a larger story about the crucial decades of the 70s and 80s through the medium of photography.

Andy Grundberg was the photography critic of the New York Times from 1981 to 1991. He later served as the director of the Ansel Adams Center for Photography in San Francisco and as chair of the photography department and dean of the Corcoran College of Art and Design. 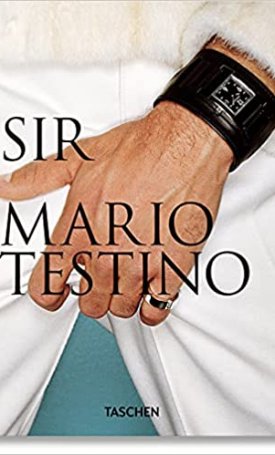 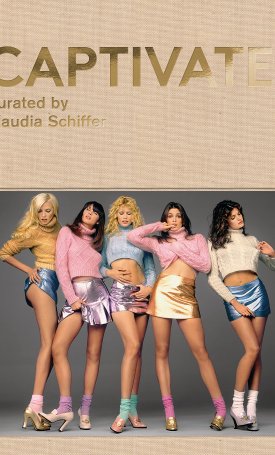 Captivate! - Fashion Photography from the ´90s 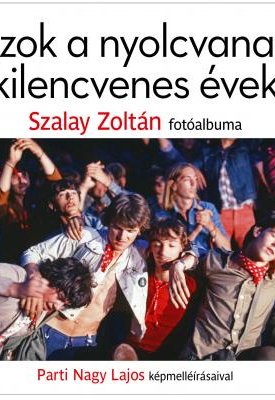 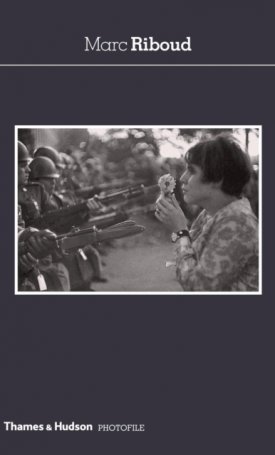 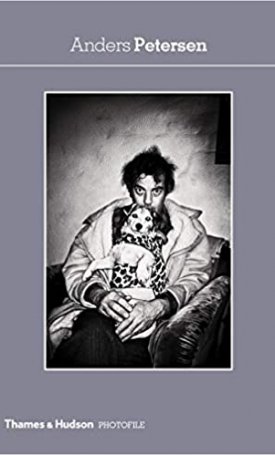 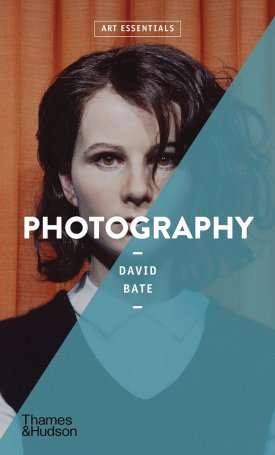 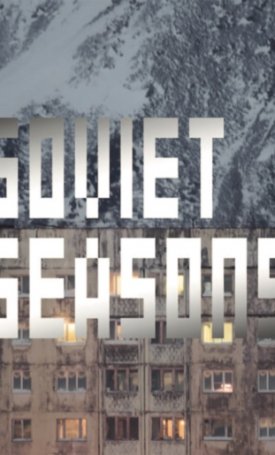 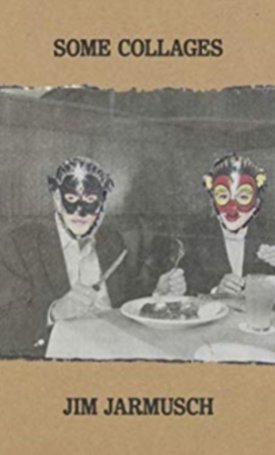 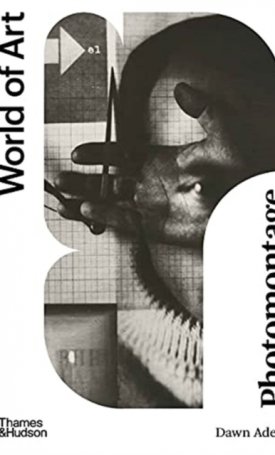 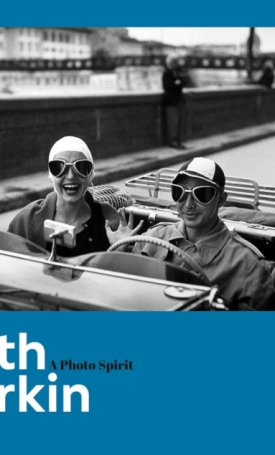 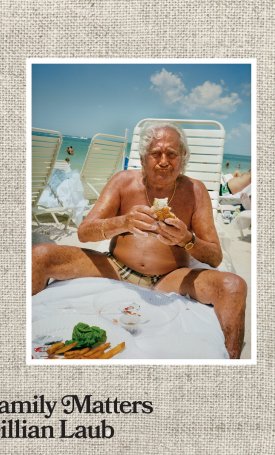 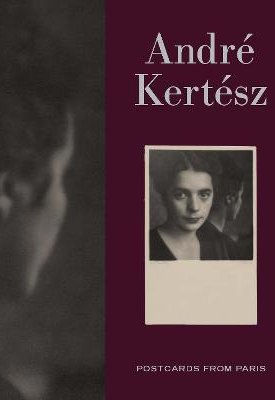