How to Be a Brit

How to Be a Brit

George Mikes has written many successful books on a variety of interesting subjects, but one so successful as those on the subject most central to his own experience: his adopted country. The first of these came out in 1946: the ever famous "How to be an Alien". Later he enlarges the picture with "How to be Inimitable" and "How to be Decadent". All three books were illustrated by the master of the cartoonists` art, the late Nicolas Bentley. Here they are, all in one volume, which will make life much easier for today`s would-be Brits than it was for those who pervaded them. It is said that a few of the latter actually failed to become indistinguishable from the genuine British article because they found it too tiresome to seek out three separate books: a misfortune that need never again occur to anyone. 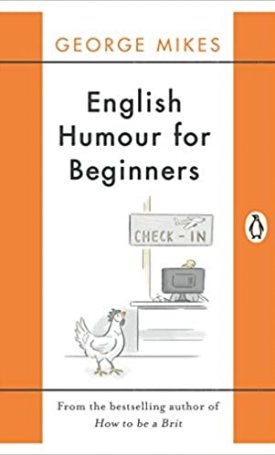