India explores the lives of everyday people in extraordinary settings through the camera lens of Steve McCurry, one of the most admired photographers in the world.

This new portfolio of emotive and beautiful work features 150 previously unpublished photos, taken across the Indian subcontinent, along with images that have become known across the globe.

Reproduced in a large format with captions, and an introductory essay, India features a range of color pictures illustrating this most colorful of countries, capturing the lives of everyday people in extraordinary settings: from the Ganesh festival on Chowpatty beach in Mumbai to the Kolkata railway station at dawn to the flower markets of Kashmir and the streets of Old Delhi. 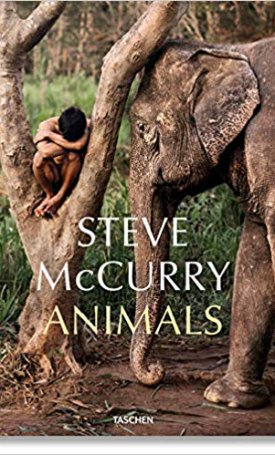 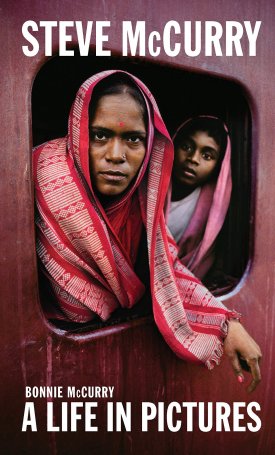 McCurry, Steve Steve McCurry Untold: The Stories Behind the Photographs 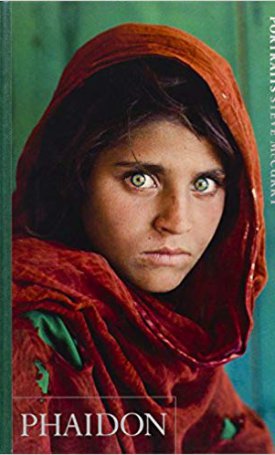