Leadership in War : Lessons from Those Who Made History 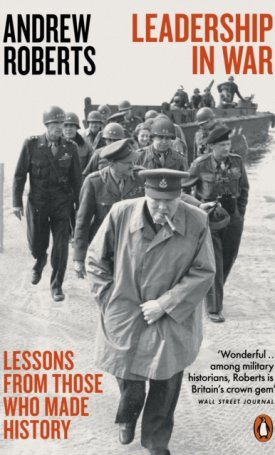 Leadership in War : Lessons from Those Who Made History

Each of these leaders fundamentally shaped the outcome of the war their nation was embroiled in. How were they alike, and in what ways did they differ? Was their war leadership unique, or did these leaders have something in common, traits and techniques that transcend time and place and can be applied to the fundamental nature of conflict?

Meticulously researched and compellingly written, Leadership in War presents readers with fresh, complex portraits of leaders who approached war with different tactics and different weapons, but with the common goal of success in the face of battle. Both inspiring and cautionary, these portraits offer important lessons on leadership in times of struggle. With his trademark verve and incisive observation, Roberts reveals the qualities that doom even the most promising leaders to failure, and the qualities that lead to victory.

Andrew Roberts is a biographer and historian of international renown whose books include Salisbury: Victorian Titan (winner of the Wolfson Prize for History), Masters and Commanders (winner of the Emery Reves Award) and The Storm of War (winner of the British Army Book Prize). His most recent book was Napoleon the Great (2014), which won the Grand Prix of the Fondation Napoléon and the Los Angeles Times Biography Prize. Roberts is a Fellow of the Royal Societies of Literature and the Royal Historical Society, and a Trustee of the International Churchill Society. He is currently Visiting Professor at the Dept of War Studies at King's College, London, and the Roger and Martha Mertz Visiting Research Fellow at the Hoover Institution at Stanford University. His website is www.andrew-roberts.net

Roberts, Andrew Masters and Commanders - The Military Geniuses Who Led The West To Victory In World War II 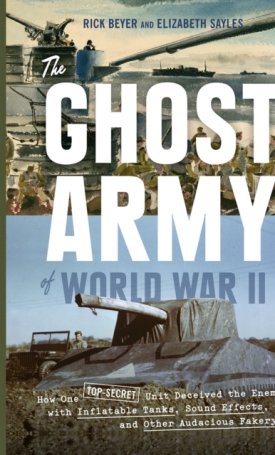 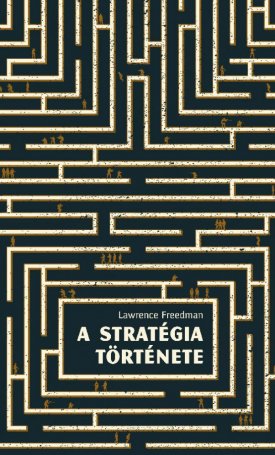 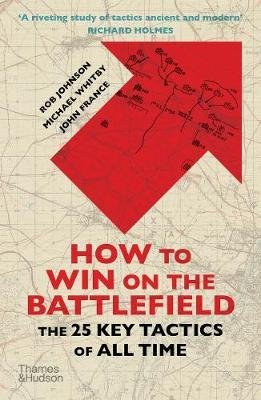 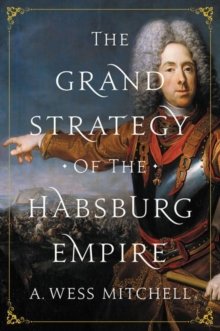