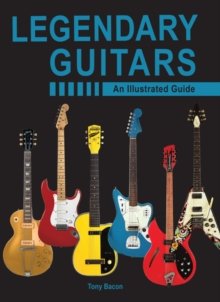 Legendary Guitars: An Illustrated Guide recaps how the great instruments created and produced between 1950 and 1969 went on to define the design, looks, and playability of today's electric guitars.

Legendary Guitars draws direct lines between the mid-century originals and many of today's most highly-prized instruments. Alongside classic originals, you'll see great examples of more recent instruments, showing how today's guitar makers have produced fresh interpretations that draw on the venerable '50s and '60s templates. The guide details everything from highly accurate (and highly priced) vintage remakes and artist models to the broader influences and mashup qualities of modern retro creations.

The 1950s marked the birth of so many now-classic electric guitars: from the Gibson Les Paul and the Fender Telecaster (as seen with Bill Haley & His Comets and with Little Richard's band) to the Gretsch 6120 and the Gibson Flying V (twanged by Duane Eddy and touted by Albert King).

In the 1960s, players pushed the sound of the electric guitar--bending, distorting, and overloading the instrument to within an inch of its life--all to fire some of the most extraordinary music ever created, not least by Jimi Hendrix with an upside-down Fender Stratocaster, Eric Clapton with a psychedelic Gibson SG, and George Harrison with a 12-string Rickenbacker.

Alongside the eye-popping guitar photographs is a unique collection of classic advertisements, period catalogs, and other rare memorabilia. Legendary Guitars: An Illustrated Guide also contains a chronological narrative of world events that places these remarkable instruments in the context of two decades of mesmerizing contrasts and revolutionary invention.

Legendary Guitars takes you on an illustrated journey through the guitars and culture that drove the sound of rock 'n' roll, blues, and country, from 1950 to present day. 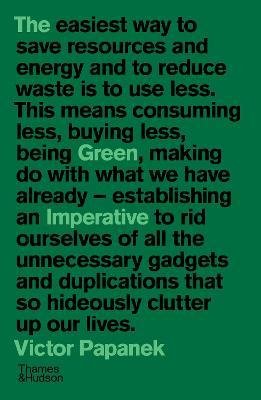 Papanek, Victor The Green Imperative: Ecology and Ethics in Design and Architecture 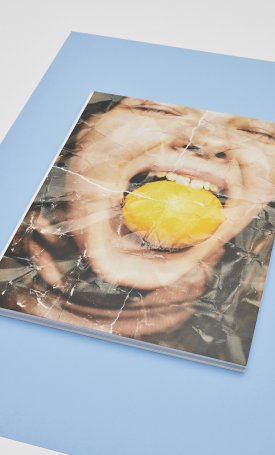 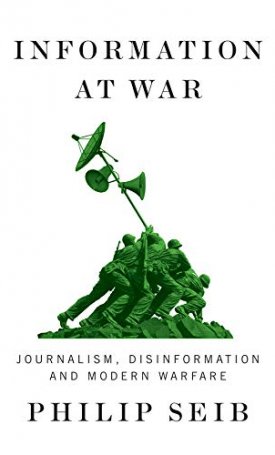 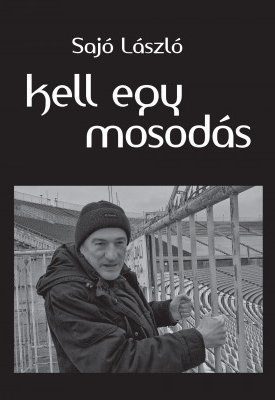 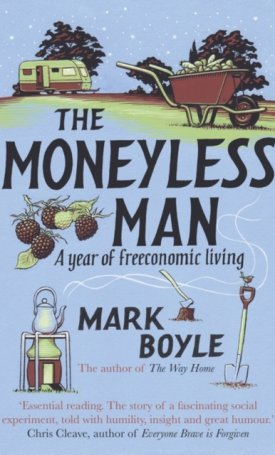 Boyle, Mark The Moneyless Man : A Year of Freeconomic Living 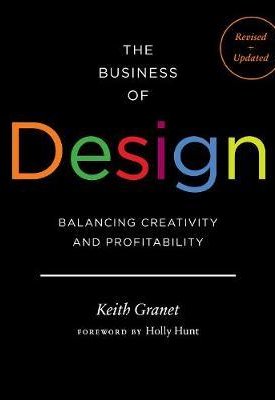 Granet, Keith The Business of Design : Balancing Creativity and Profitability 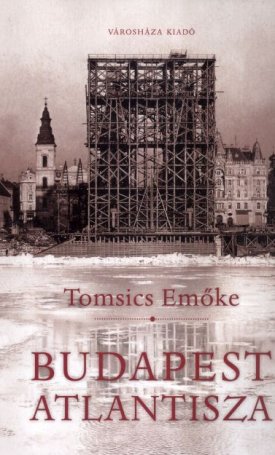 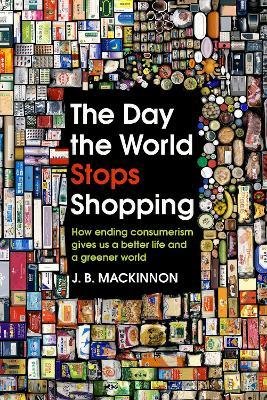 MacKinnon, J.B. The Day the World Stops Shopping: How Ending Consumerism Gives Us a Better Life and a Greener World 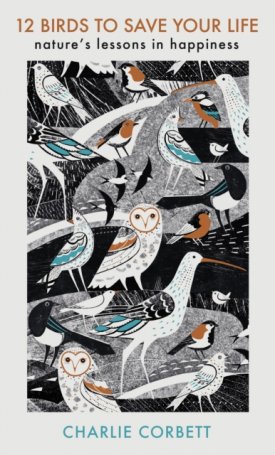 Corbett, Charlie 12 Birds to Save Your Life: Nature´s Lessons in Happiness 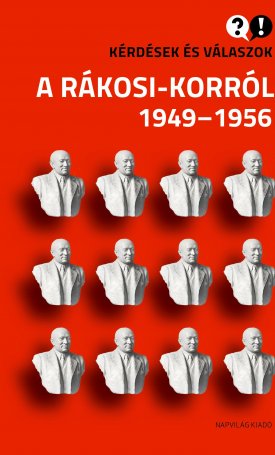 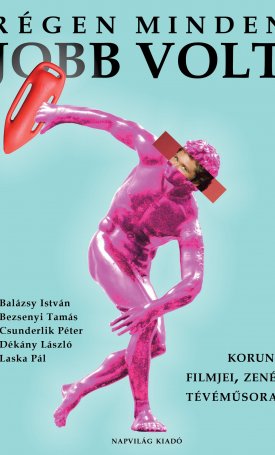 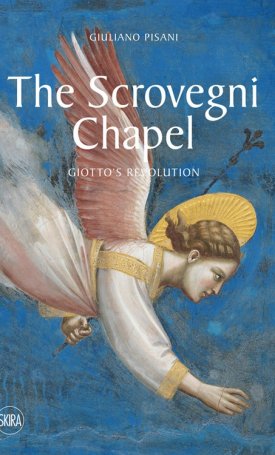