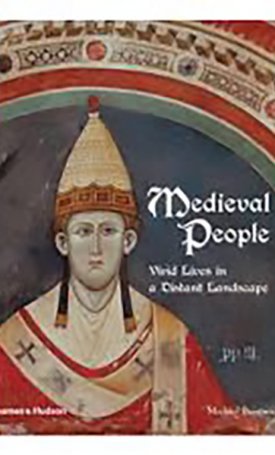 Medieval people were energetic, imaginative and courageous – and not just as gallant knights

Highly illustrated, Medieval People carries its learning lightly, telling the life stories of seventy individuals across Europe and the Middle East from the ninth to fifteenth centuries – Monarchs and merchants, popes, peasants and poets, artists and adventurers, saints, scholars and soldiers.


Contrary to modern myth, this book shows how medieval people lived in an era that was more one of invention and innovation than of superstition and backwardness. People in the Middle Ages did not believe the earth was flat; torture was far less common than in later centuries; and technological advances included guns, printing, blast furnaces, spectacles, stirrups and the compass. It will appeal to all those who want a truer picture of a world often wrongly portrayed by popularizers and novelists of today.


Michael Prestwich is Emeritus Professor of History at the University of Durham. Among his many books are Knight (also published by Thames & Hudson), Plantagenet England, 1225–1360, Armies and Warfare in the Middle Ages and English Politics in the Thirteenth Century. 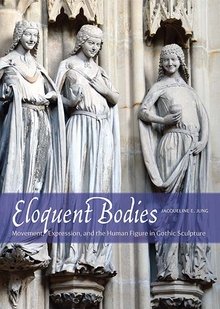 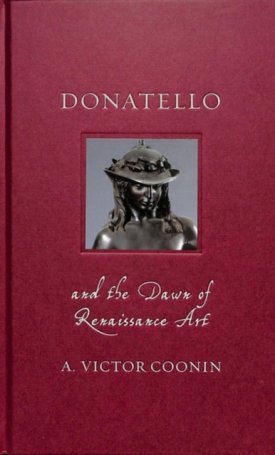