Mind, Brain, and Free Will

Mind, Brain, and Free Will

An ambitious defense of human freedom, which allows that we are in control of, and responsible for, our own decisions
Bold and controversial work on key issues in philosophy of mind and action
Richard Swinburne is one of Britain`s leading philosophers
Explores the relevance of cutting-edge quantum theory and neuroscience to the debate
Mind, Brain, and Free Will presents a powerful new case for substance dualism (the theory that humans consist of two parts body and soul) and for libertarian free will (that humans have some freedom to choose between alternatives, independently of the causes which influence them). Richard Swinburne begins by analysing the criteria for one event or substance being the same event or substance as another one, and the criteria for an event being metaphysically possible; and then goes on to analyse the criteria for beliefs about these issues being rational or justified. Given these criteria, he then proceeds to argue that pure mental events (including conscious events) are distinct from physical events and interact with them. He claims that no result from neuroscience or any other science could show that there is no such interaction, and illustrates this claim by showing that recent scientific work (such as Libet`s experiments) has no tendency whatever to show that our intentions do not cause brain events. Swinburne goes on to argue for agent causation, that-to speak precisely-it is we, and not our intentions, that cause our brain events. It is metaphysically possible that each of us could acquire a new brain or continue to exist without a brain; and so we are essentially souls. Brain events and conscious events are so different from each other that it would not be possible to establish a scientific theory which would predict what each of us would do in situations of moral conflict. Hence given a crucial epistemological principle (the Principle of Credulity), we should believe that things are as they seem to be: that we make choices independently of the causes which influence us. According to Swinburne`s lucid and ambitious account, it follows that we are morally responsible for our actions.

Richard Swinburne was Professor of the Philosophy of Religion at Oxford University from 1985 until 2002. He is a Fellow of the British Academy. He is the author of many books on philosophical issues, most of them concerned with the philosophy of religion, but others concerned with space and time, probability, epistemology, and mind and body. He lectures frequently in many different countries.


"Mind, Brain, and the Free Will is the latest in a prolific list of titles from the pen of Richard Swinburne, raising a host of fascinating issues, and there is a fair amount of thought provoking textual analysis in it." - Review of Contemporary Philosophy

"This is an interesting and provocative book. It defends a view about human beings and their nature, which, for better or for worse, is a minority view nowadays among philosophers but which, as Swinburne points out, has probably been the "traditional majority Western view on these issues" . . . The scope of the book is especially impressive, and the picture it paints is powerful and suggestive" - David Palmer, Notre Dame Philosophical Reviews
Kiadó: Oxford University Press
Kategória: Vallás, Filozófia

Swinburne, Richard Existence of God, The 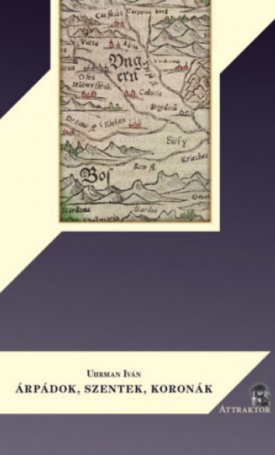 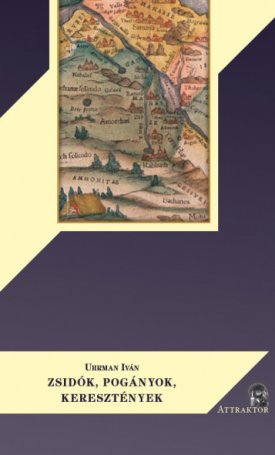 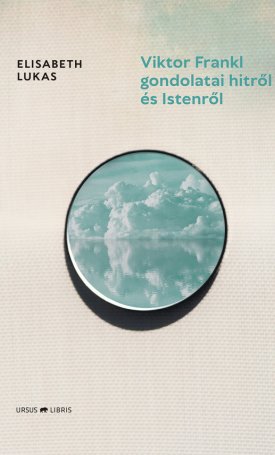 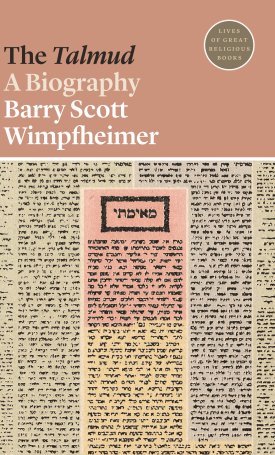 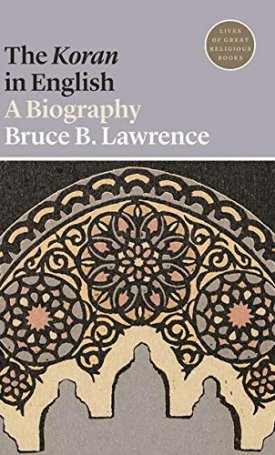 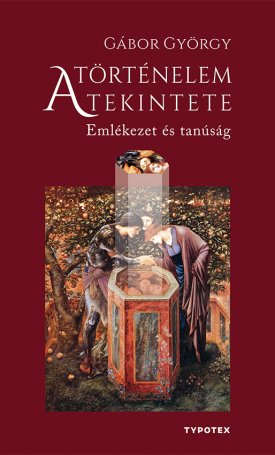 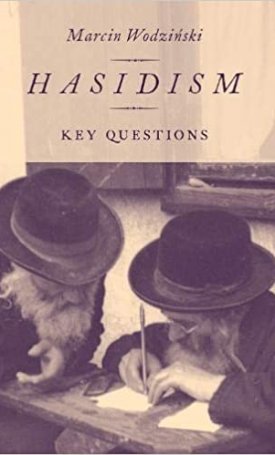 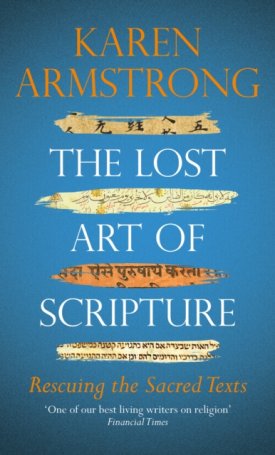 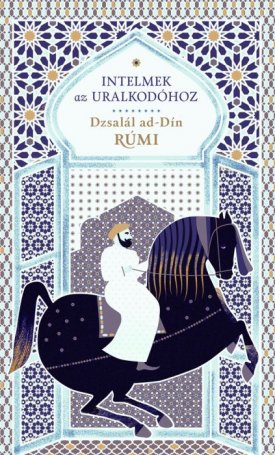 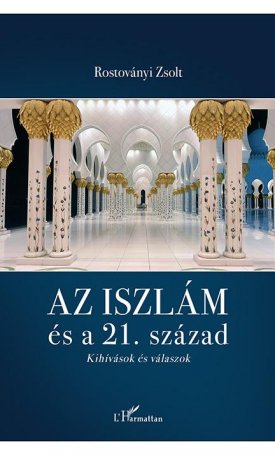