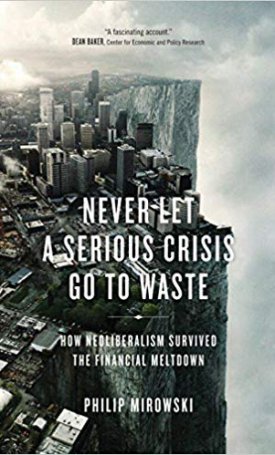 After the financial apocalypse, neoliberalism rose from the dead—stronger than ever.

At the onset of the Great Recession, as house prices sank and joblessness soared, many commentators concluded that the economic convictions behind the disaster would now be consigned to history. And yet, in the harsh light of a new day, we’ve awoken to a second nightmare more ghastly than the first: a political class still blaming government intervention, a global drive for austerity, stagflation, and an international sovereign debt crisis.

Philip Mirowski finds an apt comparison to this situation in classic studies of cognitive dissonance. He concludes that neoliberal thought has become so pervasive that any countervailing evidence serves only to further convince disciples of its ultimate truth. Once neoliberalism became a Theory of Everything, providing a revolutionary account of self, knowledge, information, markets, and government, it could no longer be falsified by anything as trifling as data from the “real” economy.

In this sharp, witty and deeply informed account, Mirowski—taking no prisoners in his pursuit of “zombie” economists—surveys the wreckage of what passes for economic thought, finally providing the basis for an anti-neoliberal assessment of the current crisis and our future prospects. 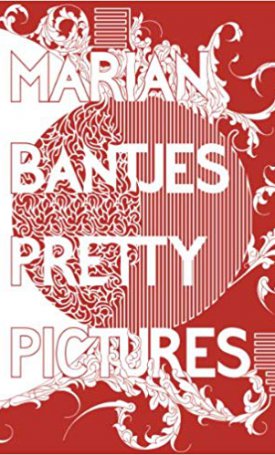 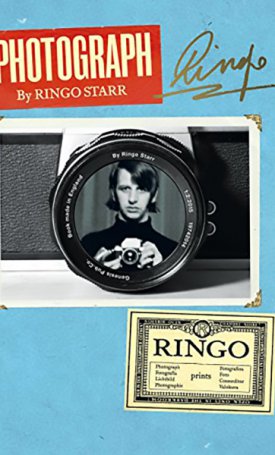 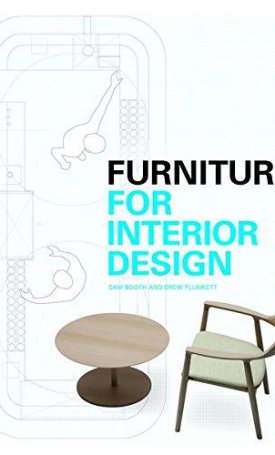 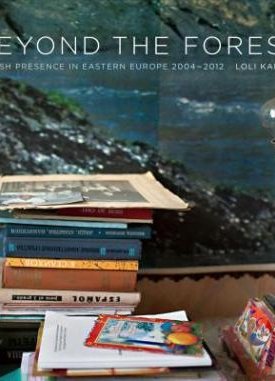 Kantor, Loli Beyond the Forest Jewish Presence in Eastern Europe, 2004–2012 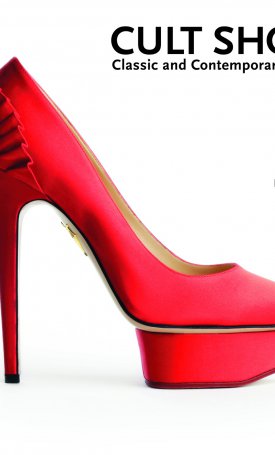 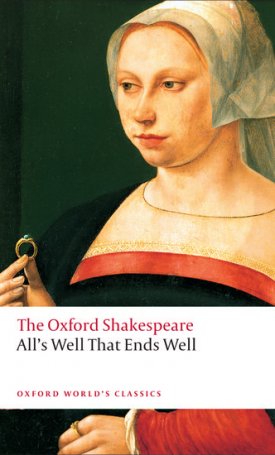 Graffiti at Its Best - Montanawriterteam 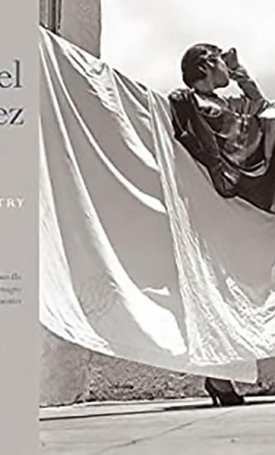 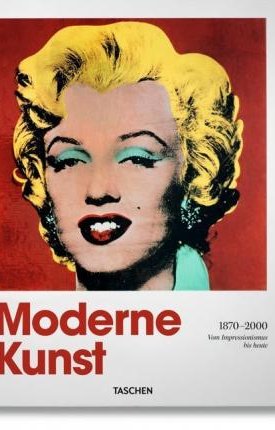 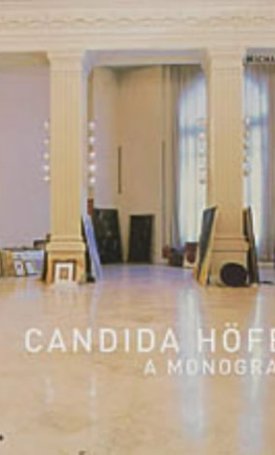 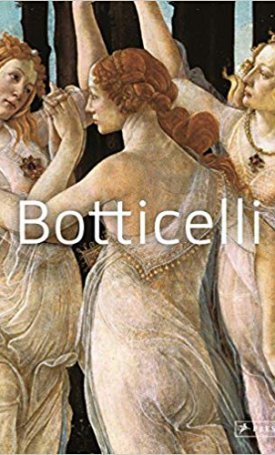 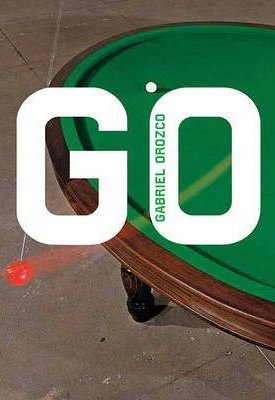