Oxford Companion to Classical Civilization, The

Oxford Companion to Classical Civilization, The

Contains over 600 A-Z entries on a wide variety of topics from abortion and banks to ecology and dress to vivisection and Zeus
Beautifully designed and illustrated, bringing the ancient world dramatically to life
Extra material includes a very useful bibliography, a chronology, and a thematic guide to the A-Z entries
Covers classical civilization in all its aspects: history, politics, ethics, moral law, punishment, family life, society, religion, mythology, technology, and scholarship

How did the ancient Greeks and Romans differ in their attitude towards alcoholism? What role did dance play in religious rituals? What did the ancient Greeks eat? Why was emperor Nero popular with the ordinary people but less so with the upper classes? How did ancient authors reason why Oedipus (`with swollen foot`) was so called?
For over 2,000 years the civilizations of ancient Greece and Rome have captivated our collective imagination and provided inspiration for so many aspects of our lives, from culture, literature, drama, cinema, and television to society, education, and politics. Many of the roots to the way life is lived in the West today can be traced to the ancient civilizations, not only in politics, law, technology, philosophy, and science, but also in social and family life, language, and art.

Beautiful illustrations, easy-to-use jargon free entries, and a useful chronology and bibliography make this Companion the perfect guide for readers interested in learning more about the Graeco-Roman world. As well as providing sound information on all aspects of classical civilization such as history, politics, ethics, morals, law, society, religion, mythology, science and technology, language, literature, art, and scholarship, the entries in the Companion reflect the changing interdisciplinary aspects of classical studies, covering broad thematic subjects, such as race, nationalism, and ecology, confirming the impact classical civilizations have had on the modern world.

HISTORY AND POLITICS
the events, achievements, and personalities of 2,000 years of history in Greece and Rome and their immediate neighbours and the underlying issues

ETHICS AND MORALS, LAW AND PUNISHMENT, ECONOMICS
individual philosophers and their schools, and ethical issues, attitudes to animals, to wealth, or to warfare, and intellectual or religious intolerance

SOCIAL AND FAMILY LIFE
the everyday lives of the ancients and broader social topics covering status, kinship and the family

LANGUAGE, LITERATURE, ART, AND SCHOLARSHIP
writers and poets, orators and playwrights, literacy and books, archives and education, literary genres, painting and sculpture, and the writing of history

RELIGION AND MYTHOLOGY
Greek, Roman, and Egyptian beliefs, cults, and rituals, together with their attendant deities and mythological creatures, mingle with Judaism and early Christianity

TECHNOLOGY, SCIENCE, AND MEDICINE
the birth of the scientific method in experiment, and all manner of discovery, exploration, treatment, and theorizing on disease, geography, climate, astronomy, mineralogy, navigation, sanitation, vivisection 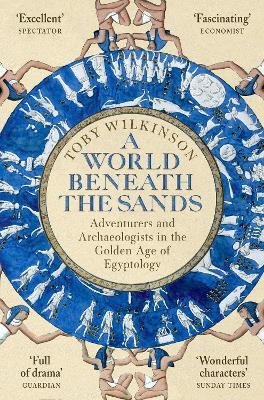 Wilkinson, Toby A World Beneath the Sands : Adventurers and Archaeologists in the Golden Age of Egyptology 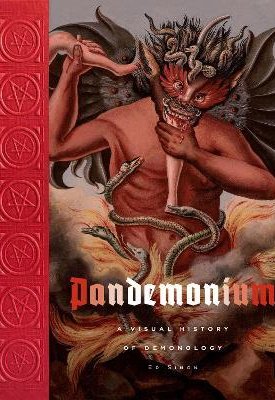 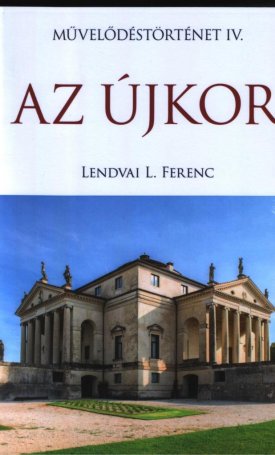 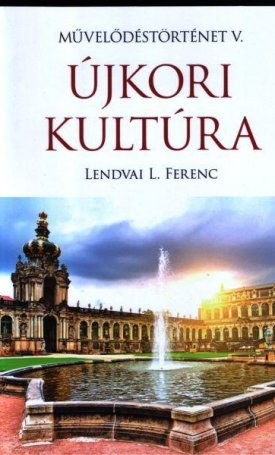 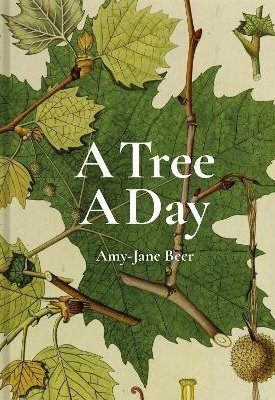 A Tree A Day 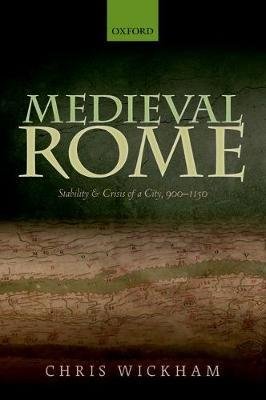 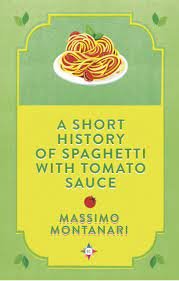 Montanari, Massimo A Short History of Spaghetti with Tomato Sauce 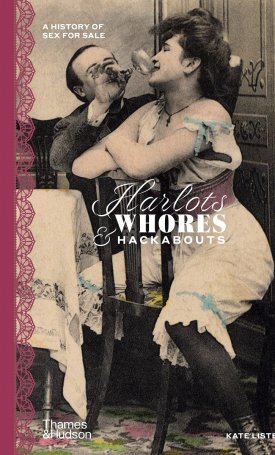 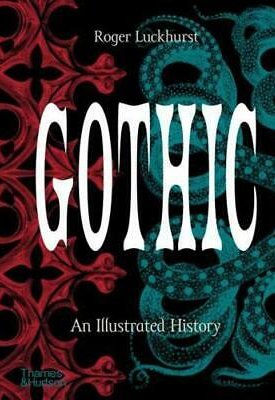 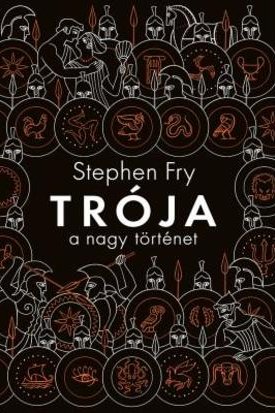 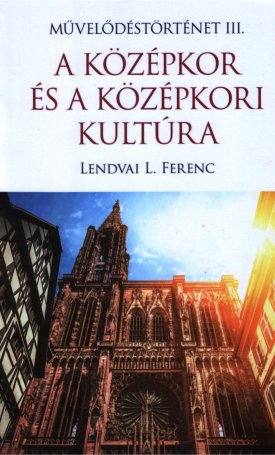 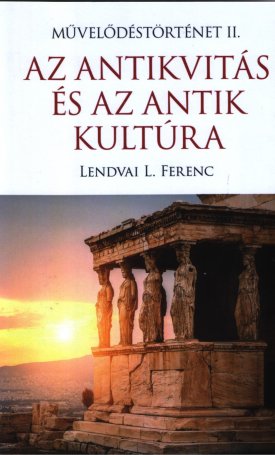