Oxford History of English, The

Oxford History of English, The

Lynda Mugglestone`s hugely popular The Oxford History of English is now updated and entirely reset in a new edition featuring David Crystal`s new take on the future of English in the wider world.

In accounts made vivid with examples from a vast range of documentary evidence that includes letters, diaries, and private records, fifteen scholars trace the history of English from its ancient Indo-European origins to the present. They cover the language`s versions, written and spoken, revel in its rich variety over fifteen centuries, and chart its varied progress nationally, regionally, and throughout the world. With scholarship at once impeccable and approachable, the authors describe and explain the constantly changing sounds, words, meanings, and grammar of English. This is a book for everyone interested in the language, present and past.
Kiadó: Oxford University Press
Kategória: Nyelvtudomány 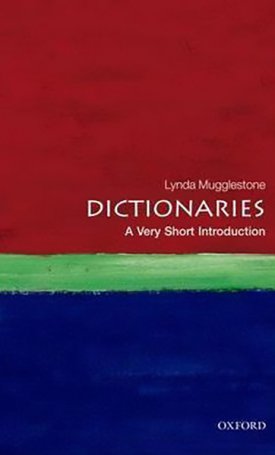 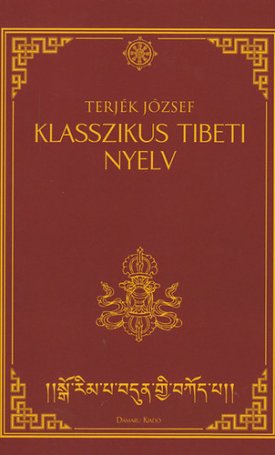 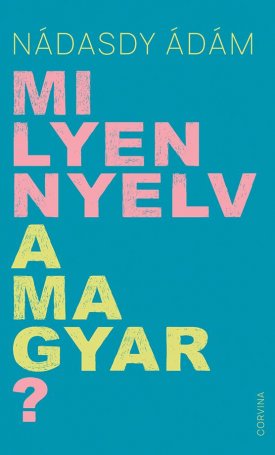 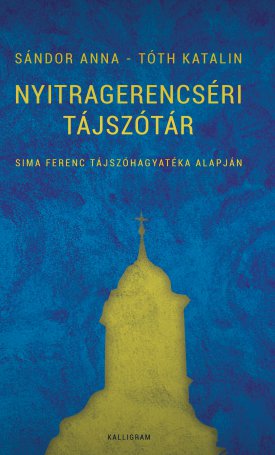 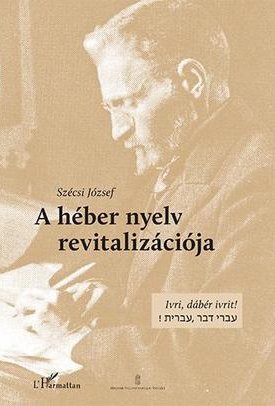