Despite our admiration for Renaissance achievement in the arts and sciences, in literature and classical learning, the rich and diversified philosophical thought of the period remains largely unknown. This volume illuminates three major currents of thought dominant in the earlier Italian Renaissance: classical humanism (Petrarch and Valla), Platonism (Ficino and Pico), and Aristotelianism (Pomponazzi). A short and elegant work of the Spaniard Vives is included to exhibit the diffusion of the ideas of humanism and Platonism outside Italy. Now made easily accessible, these texts recover for the English reader a significant facet of Renaissance learning.

Ernst Cassirer (1874–1945)was a philosopher and historian of philosophy. He taught at Friedrich Wilhelm University and the University of Hamburg, where he was Leo Strauss’s dissertation advisor, before fleeing Nazi Germany in 1933. In exile, he lectured at Oxford, Sweden’s Gothenburg University, Yale, and Columbia. His better-known works include the three-volume Philosophy of Symbolic Forms and The Myth of the State.

Cassirer, Ernst Essay on Man, An - An Introduction to a Philosophy of Human Culture 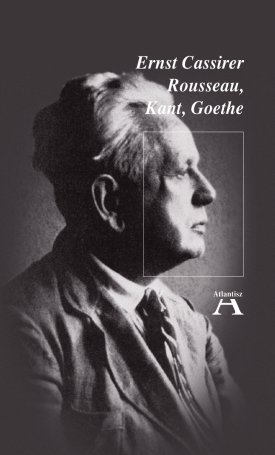 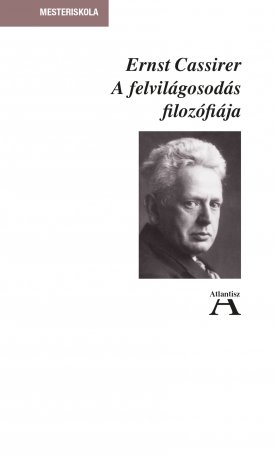 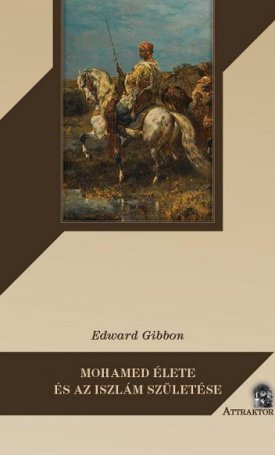 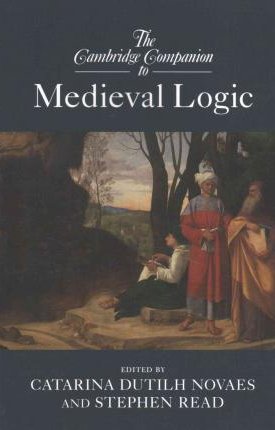 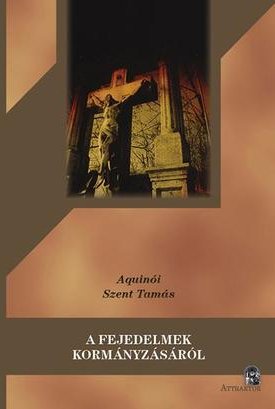 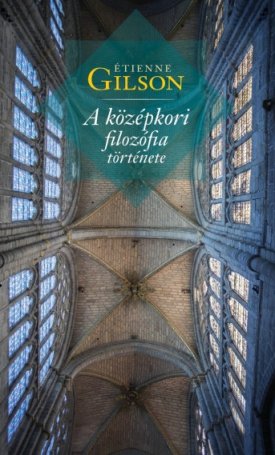