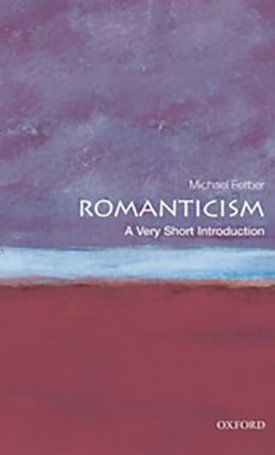 What is Romanticism? In this Very Short Introduction Michael Ferber answers this by considering who the romantics were and looks at what they had in common — their ideas, beliefs, commitments, and tastes. He looks at the birth and growth of Romanticism throughout Europe and the Americas, and examines various types of Romantic literature, music, painting, religion, and philosophy.

Focusing on topics, Ferber looks at the `Sensibility` movement, which preceded Romanticism; the rising prestige of the poet; Romanticism as a religious trend; Romantic philosophy and science; Romantic responses to the French Revolution; and the condition of women. Using examples and quotations he presents a clear insight into this very diverse movement, and offers a definition as well as a discussion of the word `Romantic` and where it came from.

Table of Contents:
1: The word `Romantic`
2: Its origin as an outgrowth of the Sensibility movement
3: The apotheosis or consecration of the poet
4: Romanticism as an international movement
5: Romanticism as a critique of society
6: Romantic themes, images, symbols, or Stoff
7: The Romantic system of the arts
8: Romantic religion
9: Decline of Romanticism