Sayings and Anecdotes - With Other Popular Moralists 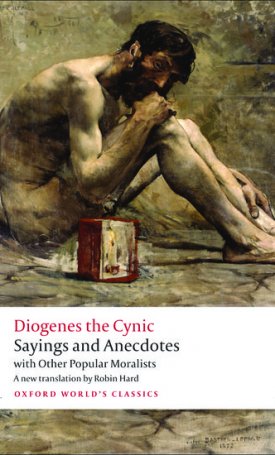 Sayings and Anecdotes - With Other Popular Moralists

Diogenes the Cynic is best remembered today for having lived in a storage-jar, and walking the streets with a lamp in daylight, looking for an honest man. Such stories formed part of a rich tradition of sayings and anecdotes; his biting wit and eccentric behaviour were legendary, and it was by means of these oft-repeated and embellished aphorisms that his moral teachings were transmitted. He scorned the conventions of civilized life, and his ascetic lifestyle and caustic opinions gave expression to the Cynic philosophy that in turn influenced Stoicism.

This unique edition also covers Diogenes' immediate successors, such as Crates, his wife Hipparchia, and the witty moral preacher Bion. The contrasting teachings of the Cyrenaic school, founded by Aristippos, a pleasure-loving friend of Socrates, complete the volume, together with a selection of apocryphal letters. An ideal compendium of Socratic moral philosophy, this entertaining volume opens a window on to some surprisingly modern attitudes.

Diogenes and the Early Cynics
A Humorous Portrait of Diogenes and Aristippos
Diogenes' Conversion to the Ascetic Life
The Sage as Beggar
Self-Characterization
A Short-cut to Philosophy
The World of Illusion
Religion and Superstition
Politicians and Rulers
The Sale and Enslavement of Diogenes
Moralistic and Traditional
Diogenes as Wit
Old Age and Death
Immediate Followers of Diogenes
Sayings and Anecdotes of Crates
The Followers of Crates
Postscript: Borysthenes of Bion
Antisthenes as Forerunner of Cynicism
Aristippos and the Cyrenaics
Aristippos of Cyrene
The Cyrenaic School under the Younger Aristippos
The Other Cyrenaics
Apocryphal Letters
Selections from the Cynic Letters
Correspondence of Aristippos 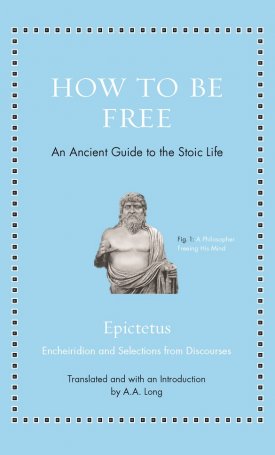 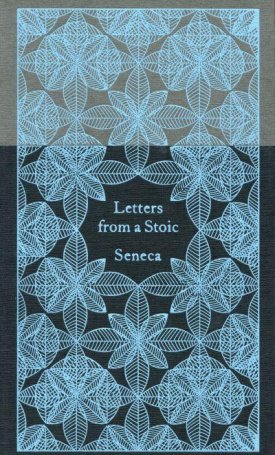 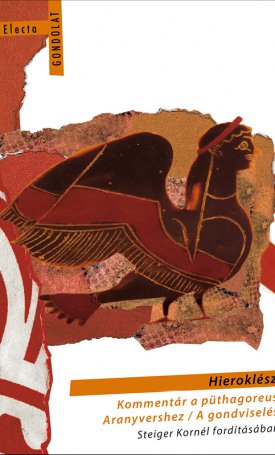 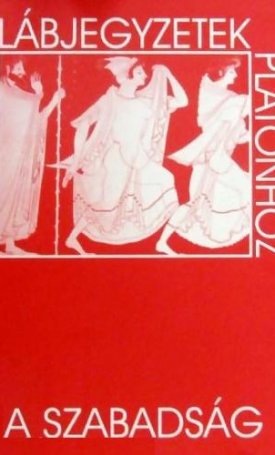 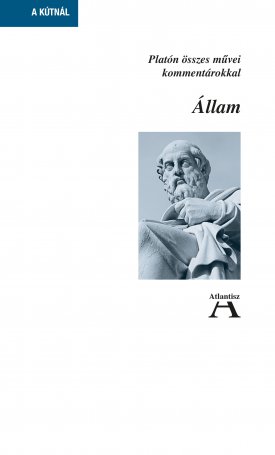