Original material based on new research
Written by one of the leaders in the field
Novel concepts and terminology will be explained making it suitable for the general reader
New to this Edition:
New in paperback edition features a new afterword on recent developments in the field

But we have one advantage: we get to make the first move. Will it be possible to construct a seed AI or otherwise to engineer initial conditions so as to make an intelligence explosion survivable? How could one achieve a controlled detonation?

To get closer to an answer to this question, we must make our way through a fascinating landscape of topics and considerations. Read the book and learn about oracles, genies, singletons; about boxing methods, tripwires, and mind crime; about humanity`s cosmic endowment and differential technological development; indirect normativity, instrumental convergence, whole brain emulation and technology couplings; Malthusian economics and dystopian evolution; artificial intelligence, and biological cognitive enhancement, and collective intelligence.

This profoundly ambitious and original book picks its way carefully through a vast tract of forbiddingly difficult intellectual terrain. Yet the writing is so lucid that it somehow makes it all seem easy. After an utterly engrossing journey that takes us to the frontiers of thinking about the human condition and the future of intelligent life, we find in Nick Bostrom`s work nothing less than a reconceptualization of the essential task of our time.

Nick Bostrom is Professor in the Faculty of Philosophy at Oxford University and founding Director of the Strategic Artificial Intelligence Research Centre and of the Programme on the Impacts of Future Technology within the Oxford Martin School. He is the author of some 200 publications, including Anthropic Bias (Routledge, 2002), Global Catastrophic Risks (ed., OUP, 2008), and Human Enhancement (ed., OUP, 2009). He previously taught at Yale, and he was a Postdoctoral Fellow of the British Academy. Bostrom has a background in physics, computational neuroscience, and mathematical logic as well as philosophy. 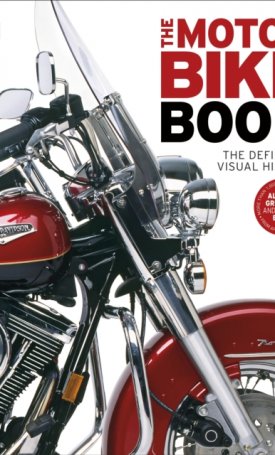 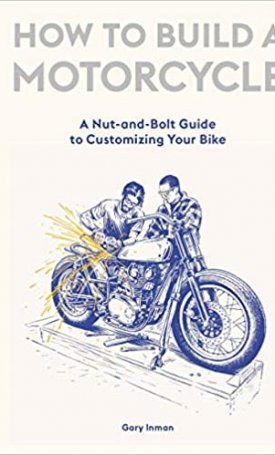 Inman, Gary How To Build A Motorcycle 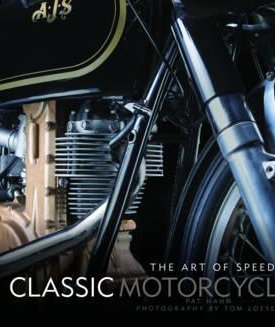 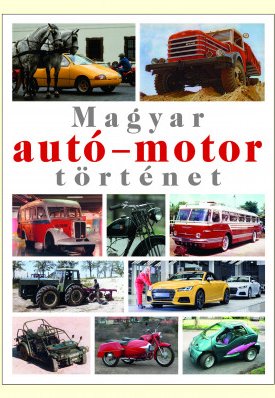 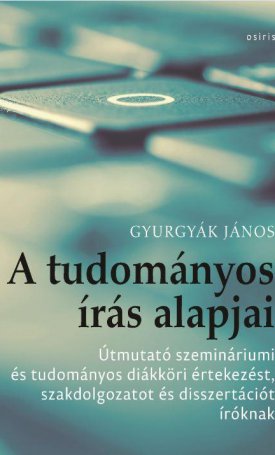 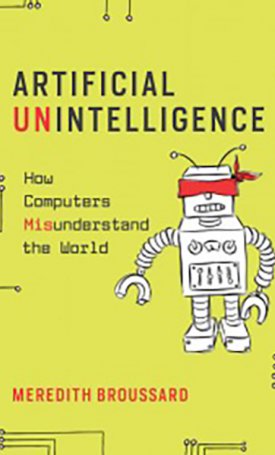 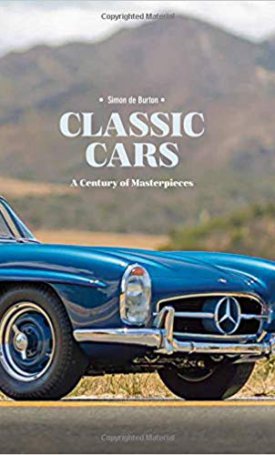 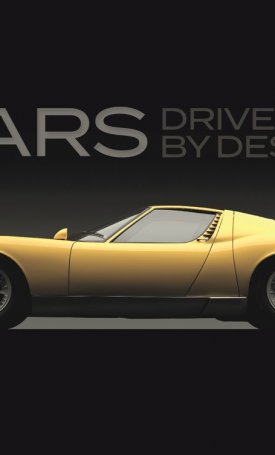 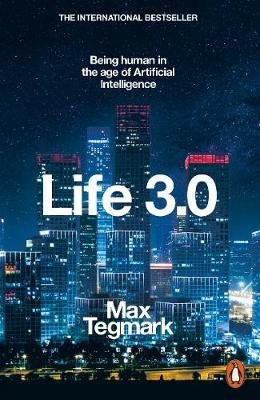 Tegmark, Max Life 3.0 - Being human in the age of Artificial Intelligence 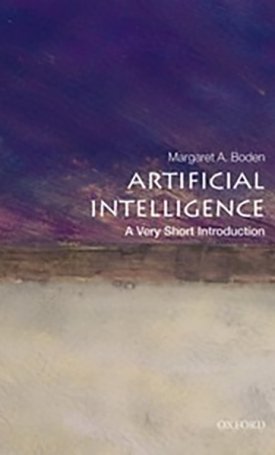