Tree of Souls - The Mythology of Judaism

Tree of Souls - The Mythology of Judaism

Winner of the National Jewish Book Award for Reference
Named one of St. Louis Post-Dispatch`s Notable Books of 2004

Only one of the world`s mythologies has remained essentially unrecognized--the mythology of Judaism. As Howard Schwartz reveals in Tree of Souls , the first anthology of Jewish mythology in English, this mythical tradition is as rich and as fascinating as any in the world.
Drawing from the Bible, the Pseudepigrapha, the Talmud and Midrash, the kabbalistic literature, medieval folklore, Hasidic texts, and oral lore collected in the modern era, Schwartz has gathered together nearly 700 of the key Jewish myths. The myths themselves are marvelous. We read of Adam`s diamond and the Land of Eretz (where it is always dark), the fall of Lucifer and the quarrel of the sun and the moon, the Treasury of Souls and the Divine Chariot. We discover new tales about the great figures of the Hebrew Bible, from Adam to Moses; stories about God`s Bride, the Shekhinah , and the evil temptress, Lilith; plus many tales about angels and demons, spirits and vampires, giant beasts and the Golem. Equally important, Schwartz provides a wealth of additional information. For each myth, he includes extensive commentary, revealing the source of the myth and explaining how it relates to other Jewish myths as well as to world literature (for instance, comparing Eve`s release of evil into the world with Pandora`s). For ease of use, Schwartz divides the volume into ten books: Myths of God, Myths of Creation, Myths of Heaven, Myths of Hell, Myths of the Holy Word, Myths of the Holy Time, Myths of the Holy People, Myths of the Holy Land, Myths of Exile, and Myths of the Messiah.
Schwartz, a renowned collector and teller of traditional Jewish tales, now illuminates the previously unexplored territory of Jewish mythology. This pioneering anthology is essential for anyone interested in the Hebrew Bible, Jewish faith and culture, and world mythology. 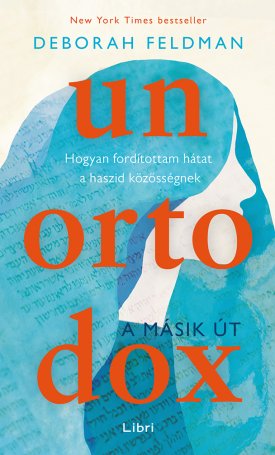 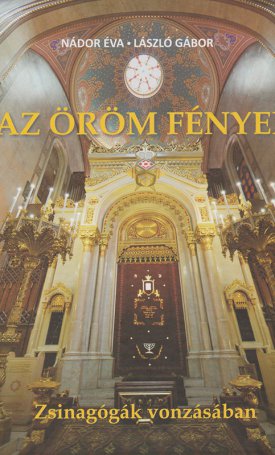 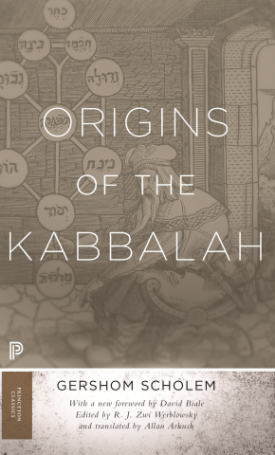 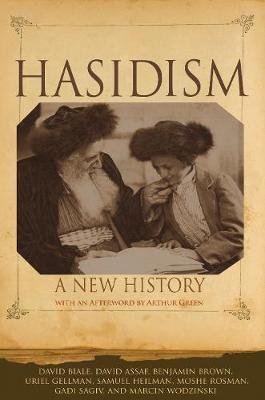