Animals and Ethics - An Overview of the Philosophical Debate

Animals and Ethics - An Overview of the Philosophical Debate

To what extent can animals be regarded as part of the moral community? To what extent, if at all, do they have moral rights? Are we wrong to eat them or to hunt them? Is the use of animals for scientific research justified? And can the ideas behind animal liberation be squared with those of the environmental movement? It is Taylor`s strong belief that, whatever our own views on these contentious issues may be, we benefit by exploring them more thoroughly, and also by understanding and evaluating arguments of those who may disagree with us. He traces the background of these debates from Aristotle to Darwin, and he provides fair-minded commentaries on the positions of contemporary philosophers Peter Singer, Tom Regan, Nel Noddings, Mary Anne Warren, J. Baird Callicott, and numerous others, with ethical theories ranging from utilitarianism to eco-feminism.

A previous edition of this book appeared under the title Magpies, Monkeys, and Morals. The new edition has been updated throughout. Substantial new material has been added to the text, including discussions of virtue ethics and Rawlsian contractarianism. The bibliography has been significantly enlarged and now includes more than five hundred entries.

1. Animals and the Moral Community

2. From Aristotle to Darwin

3. Do Animals Have Moral Rights?

4. Is It Wrong to Eat or Hunt Animals?

5. Is It Wrong to Use Animals for Scientific Research?

6. Can Liberationists be Environmentalists?

7. To Change the World 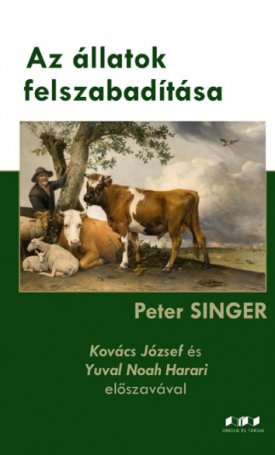 Szent Ágoston Confessions of a Sinner 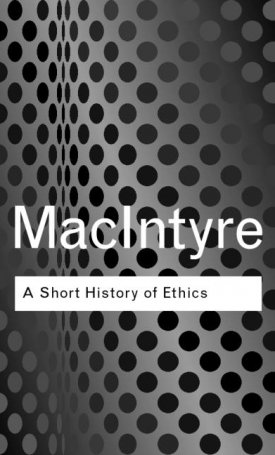 MacIntyre, Alasdair A Short History of Ethics - A History of Moral Philosophy from the Homeric Age to the 20th Century

Singer, Peter Most Good You Can Do, The - How Effective Altruism Is Changing Ideas About Living Ethically

Ogien, Ruwen Human Kindness and the Smell of Warm Croissants - An Introduction to Ethics