Anton Corbijn initiated a new era in portrait photography for the rock and pop music scene with his atmospheric, often melancholy images. One of his unmistakable qualities is his ability to see directly through his subject`s masquerades. Taken primarily in black & white, most of Corbijn’s photographs are shot in those quiet moments between performances.
Corbijn has moved beyond the boundaries of music photography and Star Trak reads like a visual encyclopedia of the icons of our culture. From film directors like Wim Wenders, David Lynch, and Martin Scorsese to actors like Johnny Depp, Gerard Depardieu and Jodie Foster, and including such familiar faces like Mick Jagger, Kurt Cobain, and William S. Burroughs, Corbijn takes us through the looking glass to redefine the character of today`s cult heroes.

Though still fascinated by music, Corbijn shows in this book that his horizons have reached the worlds of film, literature and fashion as well. A glittering spectrum of great names combining the two elements: the creative energy of people descisively involved in shaping the spirit of our times, and Corbijn`s eye, seeing through pose, image and glamour.
Brian Eno, one of pop culture`s gurus, has written the introductory essay. 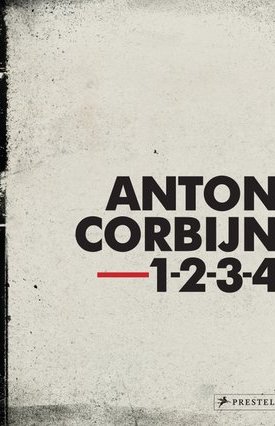 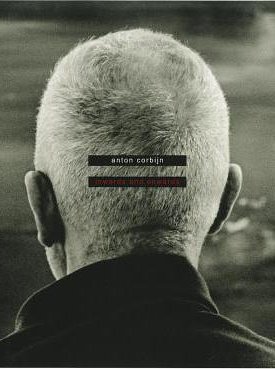