Arthur and George grow up worlds and miles apart in late nineteenth-century Britain: Arthur in shabby-genteel Edinburgh, George in the vicarage of a small Staffordshire village. Arthur becomes a doctor, and then a writer; George a solicitor in Birmingham. Arthur is to become one of the most famous men of his age, George remains in hardworking obscurity. But as the new century begins, they are brought together by a sequence of events which made sensational headlines at the time as The Great Wyrley Outrages. George Edjali`s father is Indian, his mother Scottish. When the family begins to receive vicious anonymous letters, many about their son, they put it down to racial prejudice. They appeal to the police, to no less than the Chief Constable, but to their dismay he appears to suspect George of being the letters` author. Then someone starts slashing horses and livestock. Again the police seem to suspect the shy, aloof Birmingham solicitor. He is arrested and, on the flimsiest evidence, sent to trial, found guilty and sentenced to seven years` hard labour. Arthur Conan Doyle, famous as the creator of the world`s greatest detective, is mourning his first wife (having been chastely in love for ten years with the woman who was to become his second) when he hears about the Edjali case. Incensed at this obvious miscarriage of justice, he is galvanised into trying to clear George`s name. With a mixture of detailed research and vivid imagination, Julian Barnes brings to life not just this long-forgotten case, but the inner lives of these two very different men. The reader sees them both with stunning clarity, and almost inhabits them as they face the vicissitudes of their lives, whether in the dock hearing a verdict of guilty, or trying to live an honourable life while desperately in love with another woman. This is a novel in which the events of a hundred years ago constantly set off contemporary echoes, a novel about low crime and high spirituality, guilt and innocence, identity, nationality and race; about what we think, what we believe, and what we know. Julian Barnes has long been recognised as one of Britain`s most remarkable writers. While those already familiar with his work will enjoy its elegance, its wit, its profound wisdom about the human condition, Arthur and George will surely find him an entirely new audience.
Kiadó: Vintage
Kategória: Szépirodalom 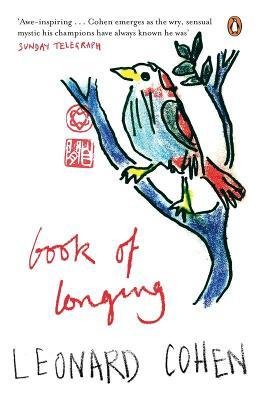 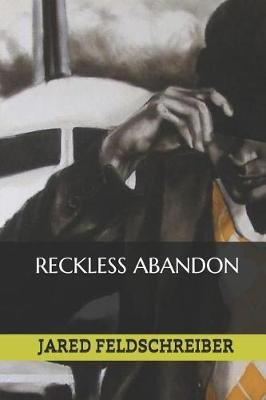 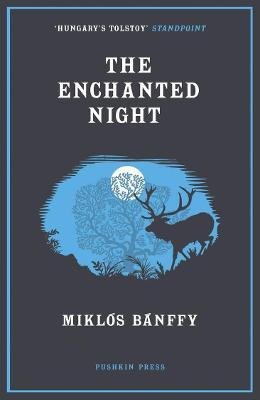 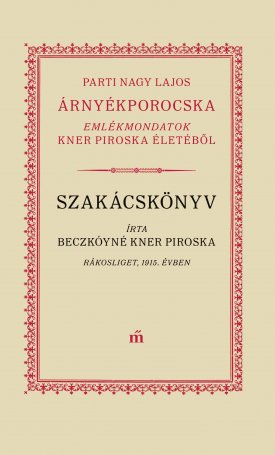 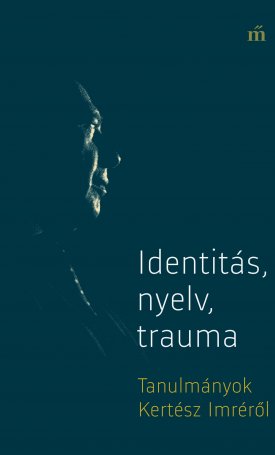 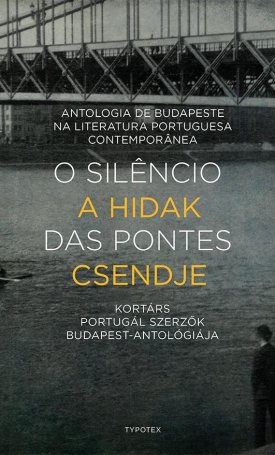 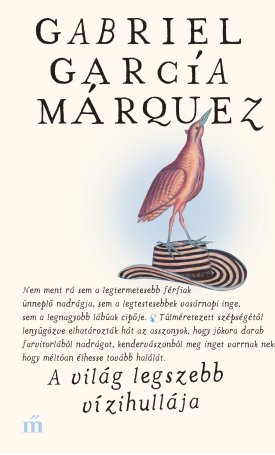 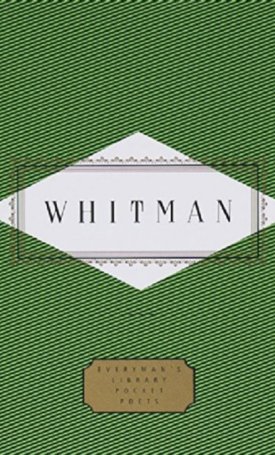 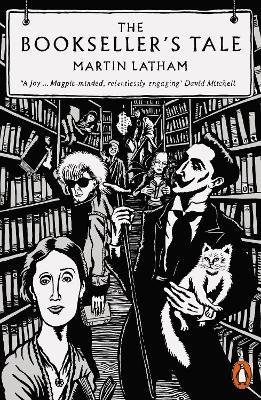