Budapest 1900 - A Historical Portrait of a City and Its Culture

Budapest 1900 - A Historical Portrait of a City and Its Culture

ohn Lukacs, distinguished historian and native of Budapest, offers in Budapest 1900 a rich and eloquent portrait of one of the great European cities at the height of its powers.

Budapest, like Paris and Vienna, experienced a remarkable exfoliation at the end of the nineteenth century. In terms of population growth, material expansion, and cultural exuberance, it was among the foremost metropolitan centers of the world, the cradle of such talents as Bartók, Kodály, Krúdy, Ady, Molnár, Koestler, Szilard, and von Neumann, among others.

John Lukacs provides a cultural and historical portrait of the city—its sights, sounds, and inhabitants; the artistic and material culture; its class dynamics; the essential role played by its Jewish population—and a historical perspective that describes the ascendance of the city and its decline into the maelstrom of the twentieth century.

Intimate and engaging, Budapest 1900 captures the glory of a city at the turn of the century, poised at the moment of its greatest achievements, yet already facing the demands of a new age. 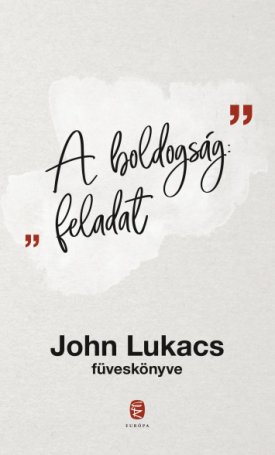