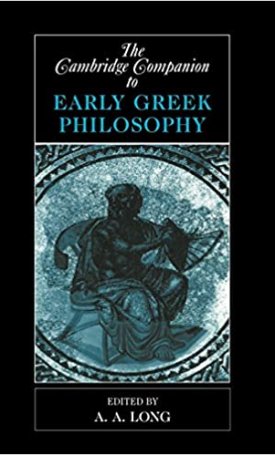 The Western tradition of philosophy began in Greece with a cluster of thinkers often called the Presocratics, whose influence has been incalculable. They include the early Ionian cosmologists, Pythagoras, Heraclitus, the Eleatics (Parmenides, Melissus, and Zeno), Empedocles, Anaxagoras, the atomists and the sophists. All these thinkers are discussed in this volume both as individuals and collectively in chapters on rational theology, epistemology, psychology, rhetoric and relativism, justice, and poetics. A chapter on causality extends the focus to include historians and medical writers.

 Usual features of a Companion: it is systematic, comprehensive, and accessible  Enormous interest in early Greek philosophy both in philosophy and classics  No knowledge of Greek is required to read this book  A. A. Long, the editor, is a selling point. He is the editor of our highly successful anthology: The Hellenistic Philosophers (1987) and of a more recent book Stoic Studies (1996) 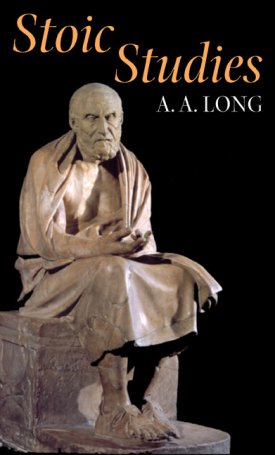 Long, A.A. Epictetus - A Stoic and Socratic Guide to Life 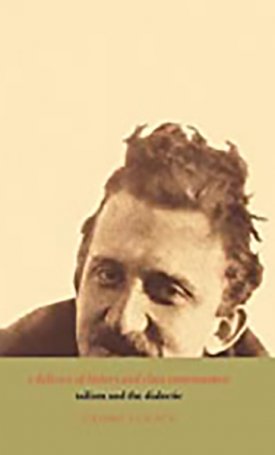 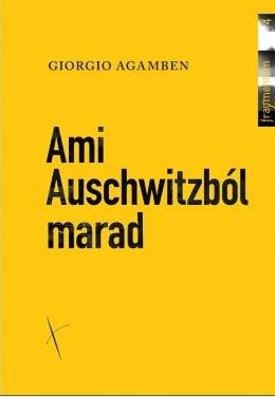