The Cambridge Companion to Hobbes`s Leviathan 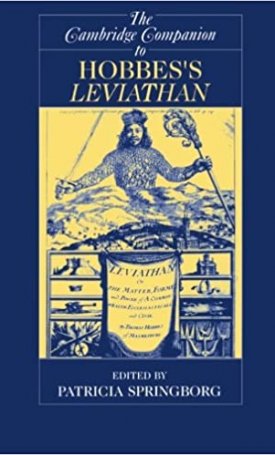 The Cambridge Companion to Hobbes`s Leviathan

This Companion makes a new departure in Hobbes scholarship, addressing a philosopher whose impact was as great on Continental European theories of state and legal systems as it was at home. This volume is a systematic attempt to incorporate work from both the Anglophone and Continental traditions, bringing together newly commissioned work by scholars from ten different countries in a topic-by-topic sequence of essays that follows the structure of Leviathan, re-examining the relationship among Hobbes’s physics, metaphysics, politics, psychology, and religion. Collectively they showcase important revisionist scholarship that re-examines both the context for Leviathan and its reception, demonstrating the degree to which Hobbes was indebted to the long tradition of European humanist thought. This Cambridge Companion shows that Hobbes’s legacy was never lost and that he belongs to a tradition of reflection on political theory and governance that is still alive, both in Europe and in the diaspora.