Unlike most existing textbooks on the economic history of modern Europe, which offer a country-by-country approach, The Cambridge Economic History of Modern Europe rethinks Europe`s economic history since 1700 as unified and pan-European, with the material organized by topic rather than by country. This second volume tracks Europe`s economic history through three major phases since 1870. The first phase was an age of globalization and of European economic and political dominance that lasted until the First World War. The second, from 1914 to 1945, was one of war, deglobalization, and depression and the third was one of growing integration not only within Europe but also between Europe and the global economy. Leading authors offer comprehensive and accessible introductions to these patterns of globalization and deglobalization as well as to key themes in modern economic history such as economic growth, business cycles, sectoral developments, and population and living standards.

Sets the history of Europe`s economy since 1870 within a comparative, pan-European framework with material organised by topic rather than by country
Thematic structure and extensive tables and graphs make the subject accessible to both history and economics students
Each chapter is written by an international team of historians and economists who are experts in their field 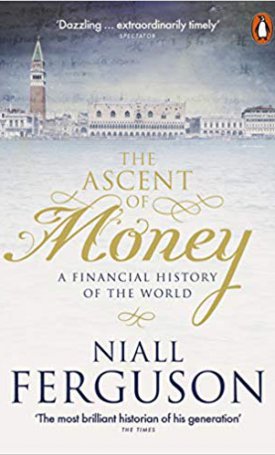 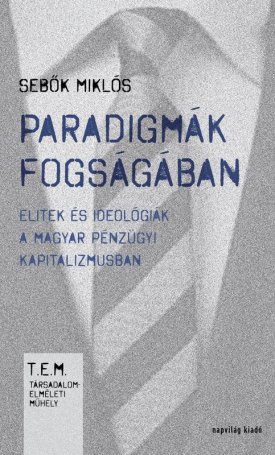 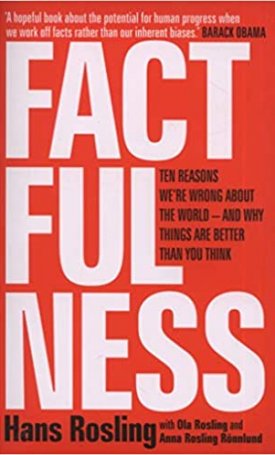 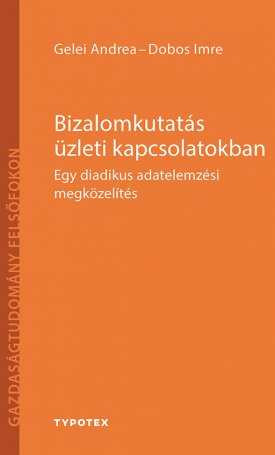 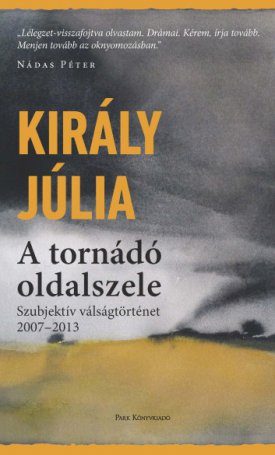 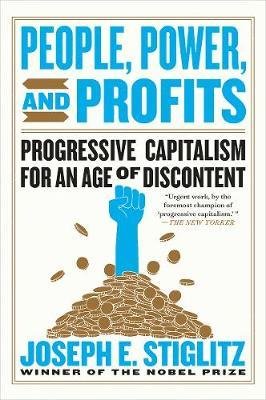 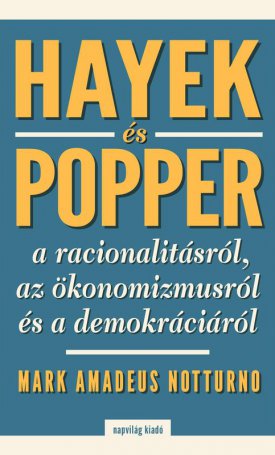