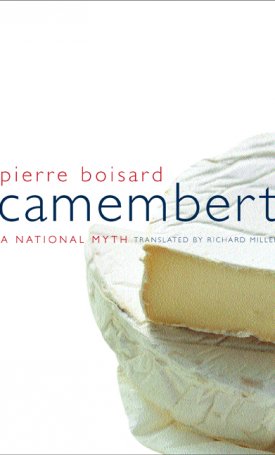 Camembert—delectably fragrant, creamy-centered, neatly boxed—is the most popular and most famous French cheese. Originally made by hand in the Norman countryside, it is now mass-produced internationally, yet Camembert remains a national symbol for France, emblematic of its cultural identity. In this witty and entertaining book, Pierre Boisard investigates the history of Camembert and its legend. He considers the transformation of France's cheese-making industry and along the way gives a highly selective, yet richly detailed history of France—from the Revolution to the European Union. Camembert: A National Myth weaves together culinary and social history in a fascinating tale about the changing nature of food with implications for every modern consumer.

As the legend goes, by coincidence, grand design, or clever marketing, the birth of Camembert corresponds almost exactly in time with the birth of the French republic. In this book, republicans and Bonapartists, revolutionaries and priests are reconciled over the contents of a little round box, originating a great myth and a great nation. The story of the cheese's growing fame features Napoleon, Louis Pasteur, the soldiers of the First World War, and many others.

Beneath this intriguing story, however, runs a grittier tale about the history of food production. We learn, for example, how Camembert became white—a topic that becomes a metaphor for the sanitation of the countryside—and how Americans discovered the secrets of its production. As he describes the transformation of the Camembert industry and the changing quality of the cheese itself, Boisard reveals what we stand to lose from industrialization, the hallmark of the past century. 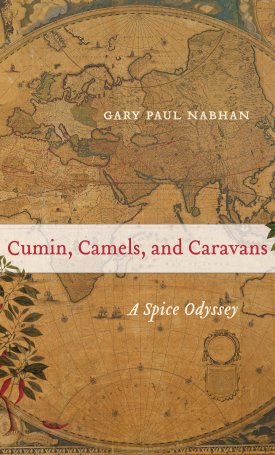 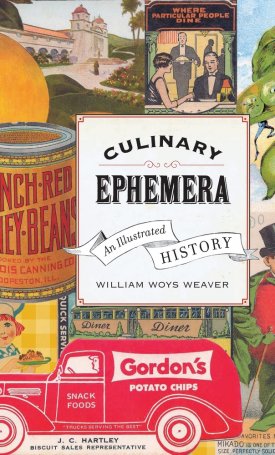 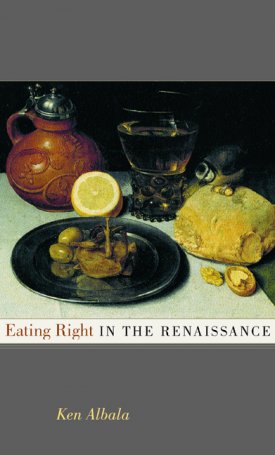 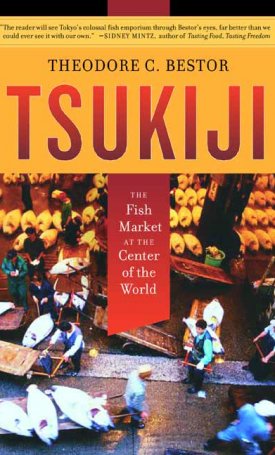 Bestor, Theodore C. Tsukiji - The Fish Market at the Center of the World 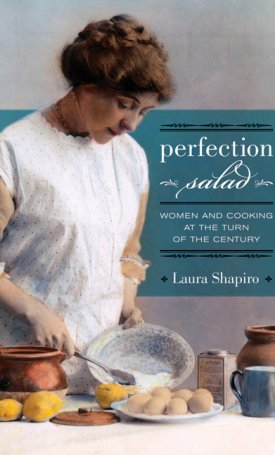 Shapiro, Laura Perfection Salad - Women and Cooking at the Turn of the Century 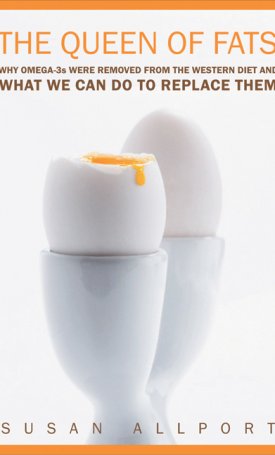 Allport, Susan The Queen of Fats - Why Omega-3s Were Removed from the Western Diet and What We Can Do to Replace Them 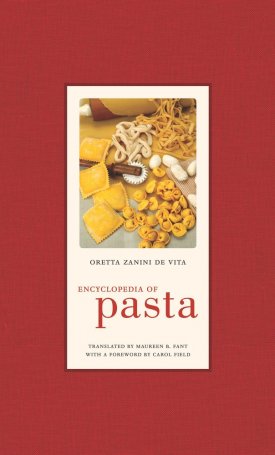 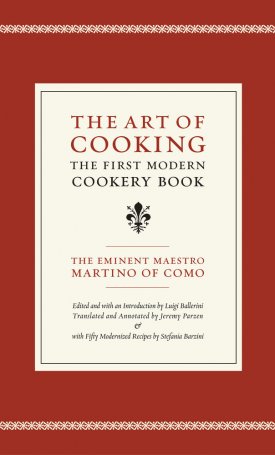 Como , Maestro Martino of The Art of Cooking - The First Modern Cookery Book 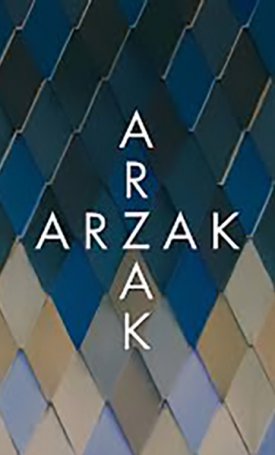 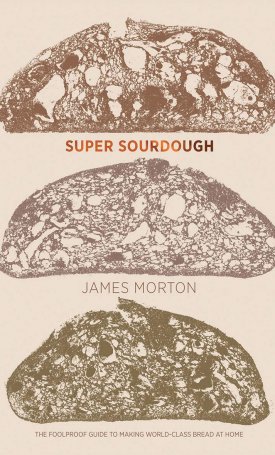 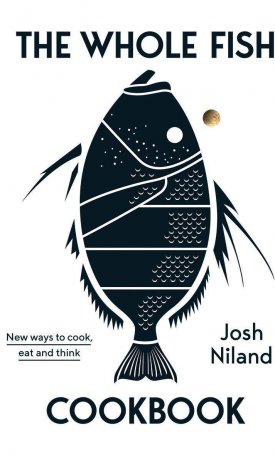 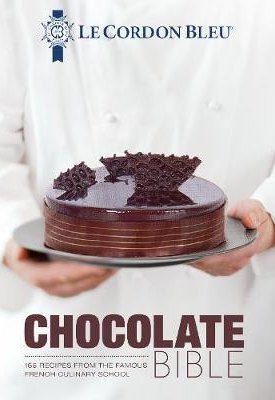 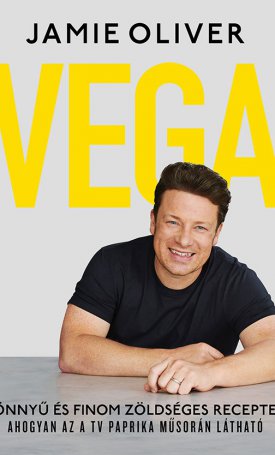 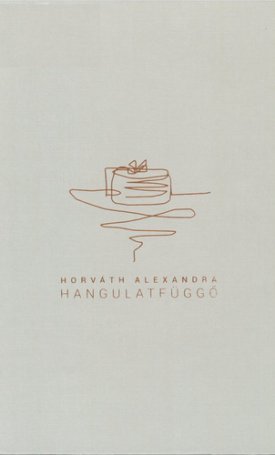 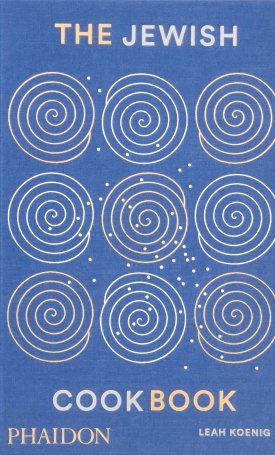