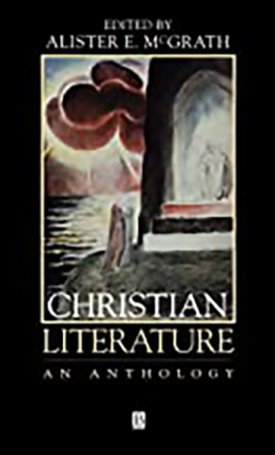 This anthology of Christian literature gathers together writings drawn from 2000 years of Christian history. Assuming no prior knowledge of Christian theology or history, it offers students in one volume, a rich and diverse selection of material. The work offers substantial introductions to each text under discussion, along with study questions to assist interaction with texts. `Study Panels` embedded in the text offer easy access to critical information about the writers and their texts. The pieces included fall into three broad categories: works of literature specifically written to serve the needs of Christians - such as prayers, devotional works, and sermons: works of literature, such as stories and poems, which are not specific to the Christian faith, but which have been shaped or influenced by Christian ideas, values, images, and narratives: and works of literature which interact with Christian ideas, individuals, schools of thought, or institutions, such as novels by George Eliot and Thomas Hardy.;The anthology is primarily concerned with the Christian literature of the English language (including Old English and Middle English), although it also includes material relating to the patristic period originally written in Greek, Latin and Syriac, and medieval and Renaissance works in Latin. Substantial sections of writings are included, rather than brief excerpts, to allow readers to really enter the mind of the author represented. The material is divided into five chronological sections stretching from the patristic period to the modern period, and within each section authors are also arranged chronologically. Considerable care has been taken to ensure that the work avoids denominational bias.
Kiadó: Blackwell Publishing Ltd.
Szerkesztő: McGrath, Alister E.
Kategória: Irodalomtudomány, Vallás / kereszténység