With an engaging and informative introduction on love in Classical poetry and a short biographical note on each of the poets covered, Classical Love Poetry is a delightful exploration of the treasures of Classical literature and art that will be equally appreciated by aficionados and those coming to the poems for the first time.

Classical Love Poetry has been edited and translated by Jonathan Williams and Clive Cheesman.

Jonathan Williams studied Classics at Oxford University and was curator of Roman and Iron Age coins at the British Museum, where he is now director of collections.

Clive Cheesman read Classics at Oxford University. He was formerly a curator of coins and medals in the British Museum and is now Richmond Herald at the College of Arms. He has published on Roman personal names, on which he wrote his doctoral thesis.
Kiadó: British Museum Press
Sorozat: Art & Poetry
Kategória: Szépirodalom 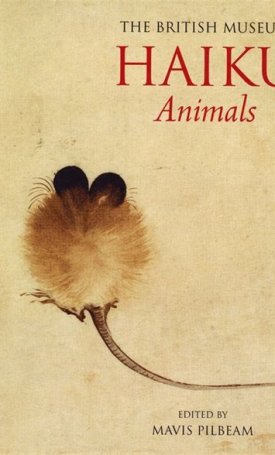 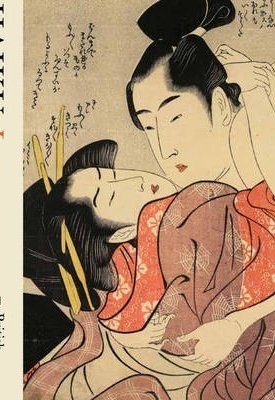 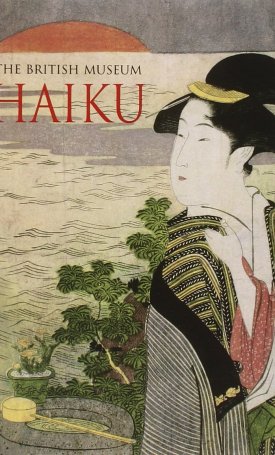