Companion to Roman Religion, A

Companion to Roman Religion, A

A comprehensive treatment of the significant symbols and institutions of Roman religion, this companion places the various religious symbols, discourses, and practices, including Judaism and Christianity, into a larger framework to reveal the sprawling landscape of the Roman religion.
An innovative introduction to Roman religion
Approaches the field with a focus on the human-figures instead of the gods
Analyzes religious changes from the eighth century BC to the fourth century AD
Offers the first history of religious motifs on coins and household/everyday utensils
Presents Roman religion within its cultural, social, and historical contexts

This Companion provides a comprehensive treatment of Roman religion within its cultural, social, and historical contexts. Written by international experts, this volume offers a new approach, directing its focus away from the gods and concentrating on the human-figures of Roman religion. The book addresses the media through which religion was experienced and shared, including epigraphy, mosaics, wall-paintings, drama, and poetry, and provides, for example, the first ever history of religious motifs on coins. Placing the various discourses and practices into a larger geographical and cultural framework, this volume also considers the cults, gods, iconography, rituals, and texts that were exported widely throughout the empire, revealing the sprawling landscape of Roman religion. Judaism and Christianity are firmly placed within a strongly historical approach, covering the period from the eighth century BC to the fourth century AD
Kiadó: Wiley-Blackwell
Sorozat: Blackwell Companions to the Ancient World
Szerkesztő: Rüpke, Jörg
Kategória: Történelem / ókor, Vallás / ókori vallások 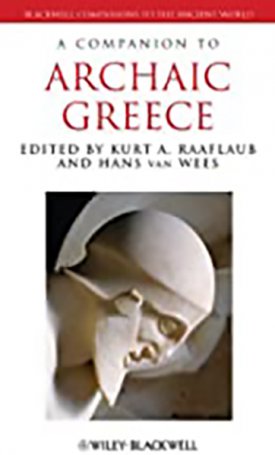 Companion to Archaic Greece, A 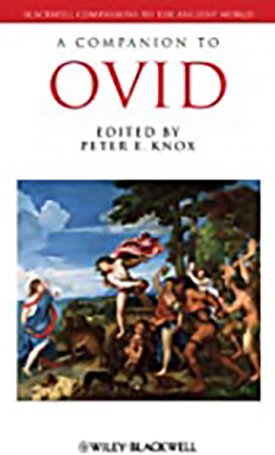 Companion to Ovid, A 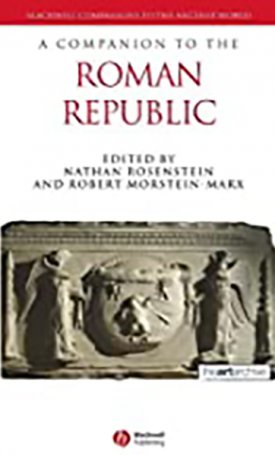 Companion to the Roman Republic, A 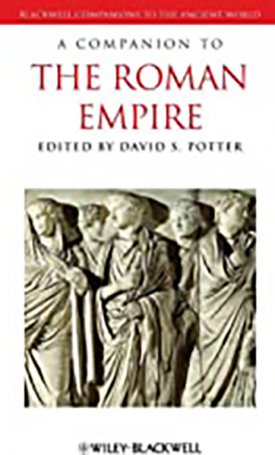 Companion to the Roman Empire, A 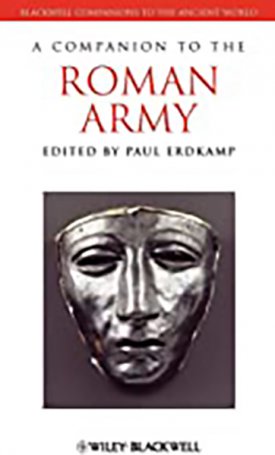 Companion to the Roman Army, A 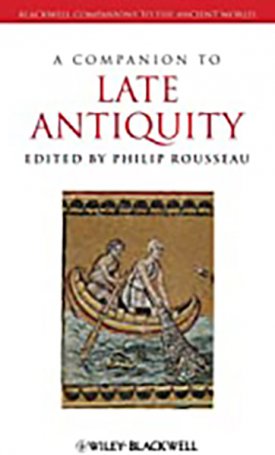 Companion to Late Antiquity, A 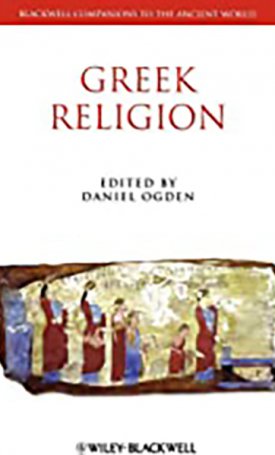 A Companion to Greek Religion 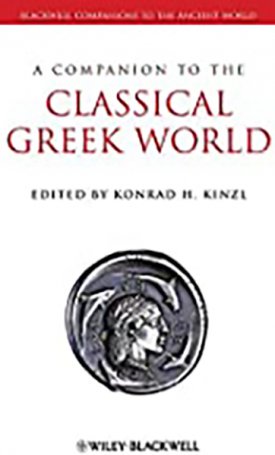 Companion to the Classical Greek World, A 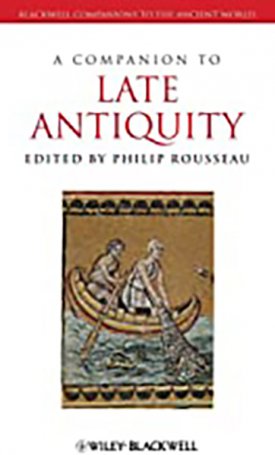 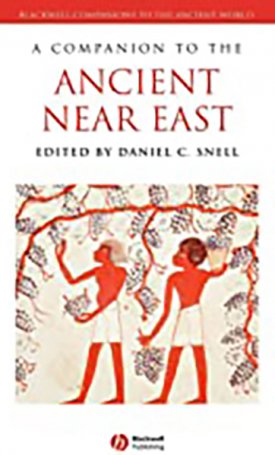 Companion to the Ancient Near East, A 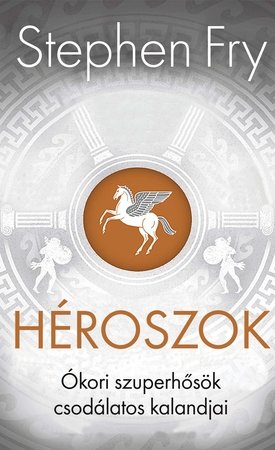 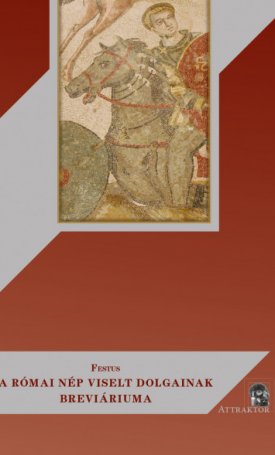 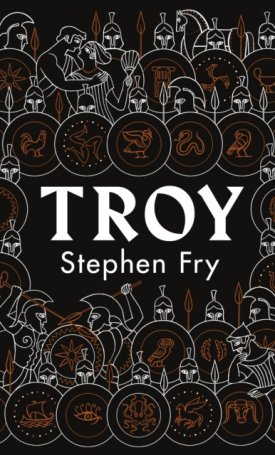