Concise History of World Population, A 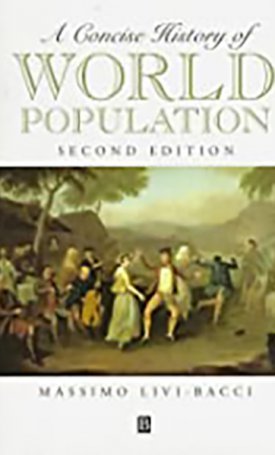 Concise History of World Population, A

Since its original publication in 1992, this book has become the standard history of world population. Its underlying purpose is to explain the links between nature, culture, and population and thereby to look at ways of preventing future environmental collapse and human catastrophe. Coverage of the changing patterns of population growth, and the effects of migrations, wars, disease, technology and culture, are addressed.
For the third edition, the author has included new estimates and projections on world population to the year 2050, and updated the quantitative documentation and the bibliography. He has expanded the text on the geopolitical implications of demographic increase on different regions of the world and added sections on the effects of HIV on mortality and on sustainability of an extended life span. At the same time, the features that made previous editions attractive have been retained: the informative and accessible style, the reasoned treatment of issues crucial to the future of every species, and the contemporary recasting of theory.
Kiadó: Blackwell Publishing Ltd.
Kategória: Történelem 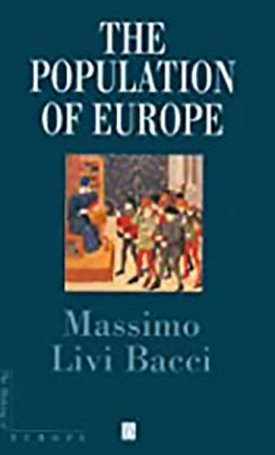 Livi-Bacci, Massimo Population of Europe, The