Brings contemporary moral philosophy to life in insightful exchanges
Organized to productively contrast competing answers to the big moral questions
Discusses key challenges to the views of major thinkers like Philippa Foot, Alasdair MacIntyre, Peter Singer, and Bernard Williams
Many of the interviews are published here for the first time
Accompanied by previously unpublished portraits by Steve Pyke, one of the world`s leading portrait photographers
Can we trust our intuitive judgments of right and wrong? Are moral judgements objective? What reason do we have to do what is right and avoid doing what is wrong? In Conversations on Ethics, Alex Voorhoeve elicits answers to these questions from eleven outstanding philosophers and social scientists:
Ken Binmore
Philippa Foot
Harry Frankfurt
Allan Gibbard
Daniel Kahneman
Frances Kamm
Alasdair MacIntyre
T. M. Scanlon
Peter Singer
David Velleman
Bernard Williams
The exchanges are direct, open, and sharp, and give a clear account of these thinkers` core ideas about ethics. They also provide unique insights into their intellectual development - how they became interested in ethics, and how they conceived the ideas for which they became famous.
Conversations on Ethics will engage anyone interested in moral philosophy.

Introduction
Part I. Ethics and Intuitions
1: Frances Kamm: In Search of the Deep Structure of Morality
2: Peter Singer: Each of Us Is Just One Among Others
3: Daniel Kahneman: Can We Trust Our Intuitions?
Part II. Virtue and Flourishing
4: Philippa Foot: The Grammar of Goodness
5: Alasdair MacIntyre: The Illusion of Self-Sufficiency
Part III. Ethics and Evolution
6: Ken Binmore: The Origin of Fairness
7: Allan Gibbard: A Pragmatic Justification of Morality
Part IV. Unity and Dissent
8: T. M. Scanlon: The Kingdom of Ends on the Cheap
9: Bernard Williams: A Mistrustful Animal
Part V. Love and Morality
10: Harry Frankfurt: The Necessity of Love
11: David Velleman: Really Seeing Another 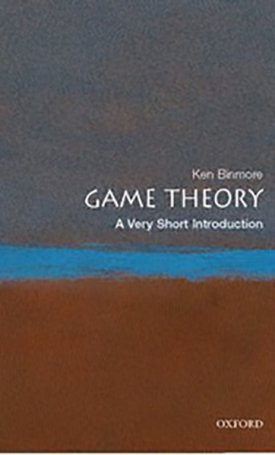 Szent Ágoston Confessions of a Sinner

MacIntyre, Alasdair A Short History of Ethics - A History of Moral Philosophy from the Homeric Age to the 20th Century

Singer, Peter Most Good You Can Do, The - How Effective Altruism Is Changing Ideas About Living Ethically

Ogien, Ruwen Human Kindness and the Smell of Warm Croissants - An Introduction to Ethics