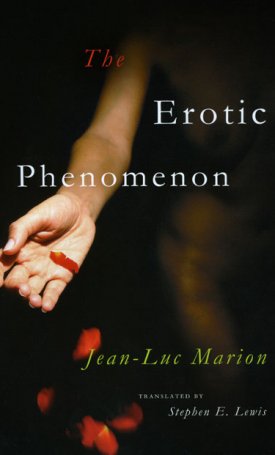 Marion begins his profound and personal book with a critique of Descartes’ equation of the ego’s ability to doubt with the certainty that one exists—“I think, therefore I am”—arguing that this is worse than vain. We encounter being, he says, when we first experience love: I am loved, therefore I am; and this love is the reason I care whether I exist or not. This philosophical base allows Marion to probe several manifestations of love and its variations, including carnal excitement, self-hate, lying and perversion, fidelity, the generation of children, and the love of God. Throughout, Marion stresses that all erotic phenomena, including sentimentality, pornography, and even boasts about one’s sexual conquests, stem not from the ego as popularly understood but instead from love. 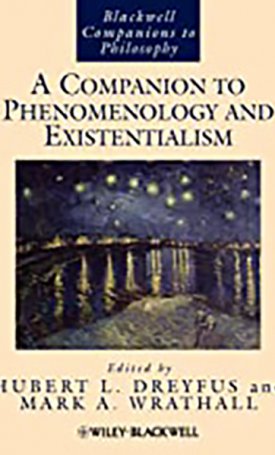 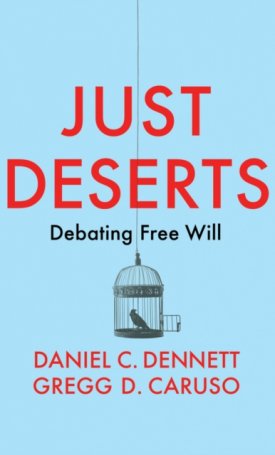 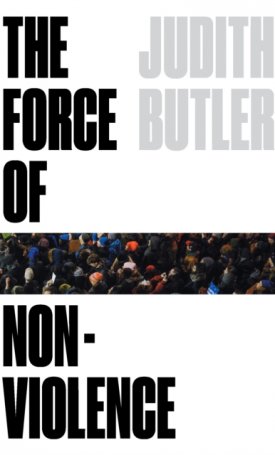 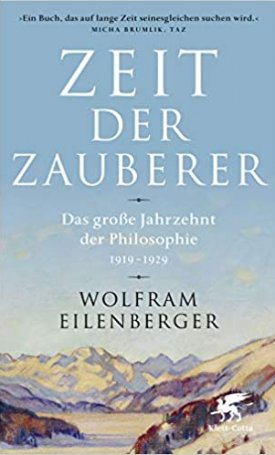 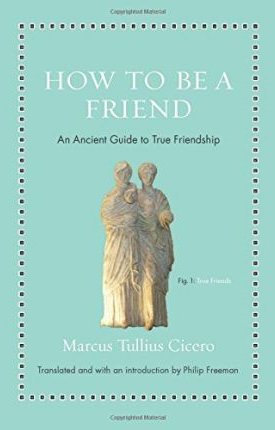 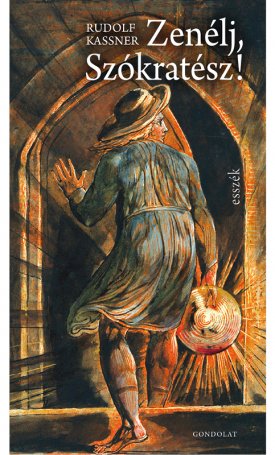 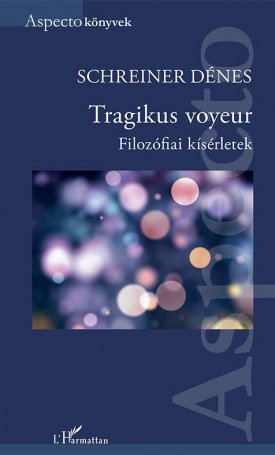 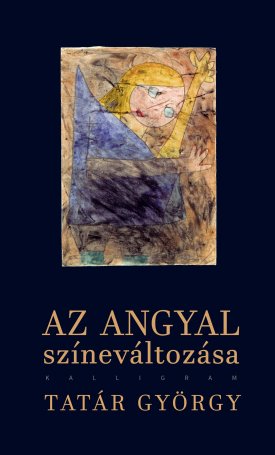 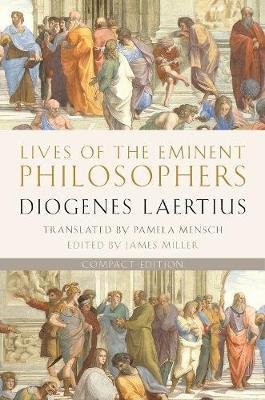 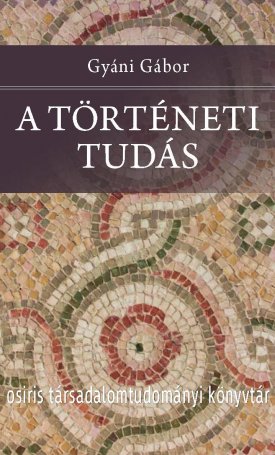 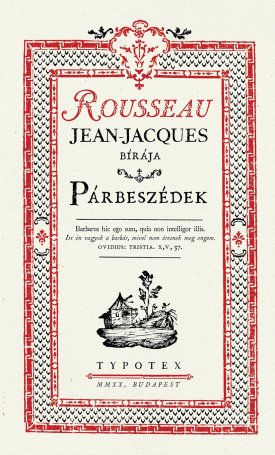 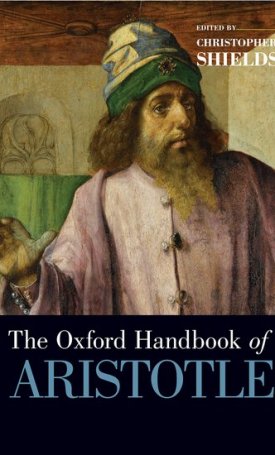