Fall Of The West, The

Fall Of The West, The

The Fall of the Roman Empire has been a best-selling subject since the 18th century. Since then, over 200 very diverse reasons have been advocated for the collapse of the western half of the Roman Empire. Until very recently, the academic view embarrassedly downplayed the violence and destruction, in an attempt to provide a more urbane account of late antiquity: barbarian invasions were mistakenly described as the movement of peoples. It was all painfully tame and civilised.
But now Adrian Goldsworthy comes forward with his trademark combination of clear narrative, common sense, and a thorough mastery of the sources. In telling the story from start to finish, he rescues the era from the diffident and mealy-mouthed: this is a red-blooded account of aggressive barbarian attacks, palace coups, scheming courtiers and corrupt emperors who set the bar for excess. It is `old fashioned history` in the best sense: an accessible narrative with colourful characters whose story reveals the true reasons for the fall of Rome.

A sweeping narrative of the decline and fall of the Roman Empire.

A szerzőről:
Adrian Goldsworthy has a doctorate from Oxford University. His first book, THE ROMAN ARMY AT WAR was recognised by John Keegan as an exceptionally impressive work, original in treatment and impressive in style. He has gone on to write several other books, including THE FALL OF THE WEST, CAESAR, IN THE NAME OF ROME, CANNAE and ROMAN WARFARE, which have sold more than a quarter of a million copies and been translated into more than a dozen languages 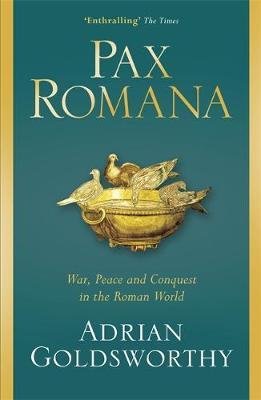 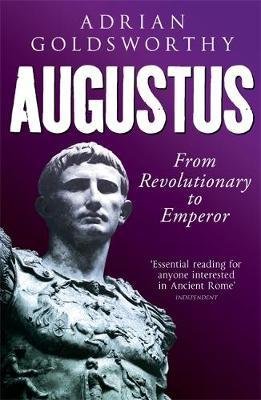