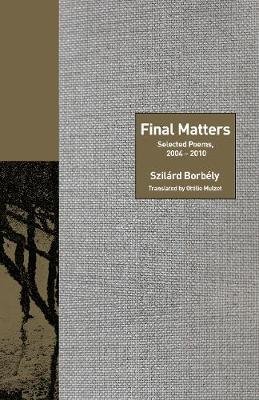 Szilárd Borbély, one of the most celebrated writers to emerge from post-Communist Hungary, received numerous literary awards in his native country. In this volume, acclaimed translator Ottilie Mulzet reveals the full range and force of Borbély’s verse by bringing together generous selections from his last two books, Final Matters and To the Body. The original Hungarian text is set on pages facing the English translations, and the book also features an afterword by Mulzet that places the poems in literary, historical, and biographical context.

Restless, curious, learned, and alert, Borbély weaves into his work an unlikely mix of Hungarian folk songs, Christian and Jewish hymns, classical myths, police reports, and unsettling accounts of abortions. In her afterword, Mulzet calls this collection “a blasphemous and fragmentary prayer book … that challenges us to rethink the boundaries of victimhood, culpability, and our own religious and cultural definitions.”

Szilárd Borbély (1963–2014) wrote in a wide variety of genres. His books include the novel The Dispossessed and the poetry collection Berlin-Hamlet. Ottilie Mulzet is a literary critic and the translator of The Dispossessed and Berlin-Hamlet, among other books. Her translation of the novel Seiobo There Below by László Krasznahorkai won the 2014 Best Translated Book Award. She lives in Prague. 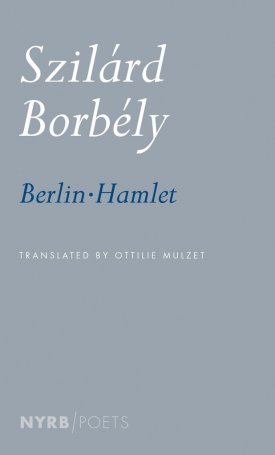 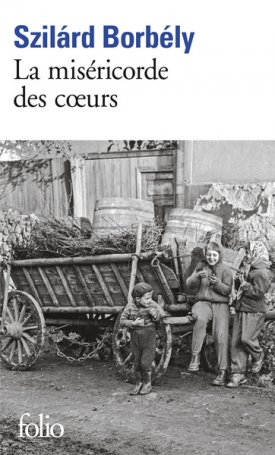 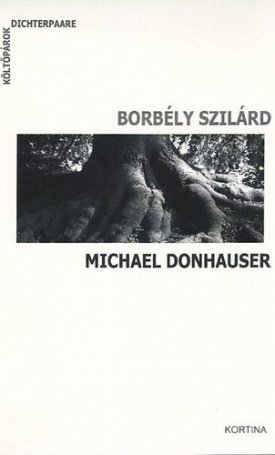 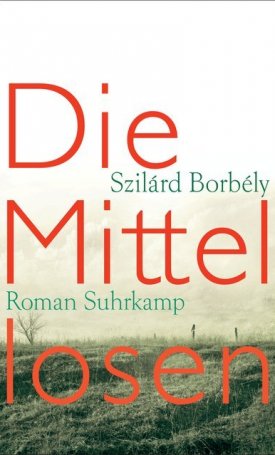 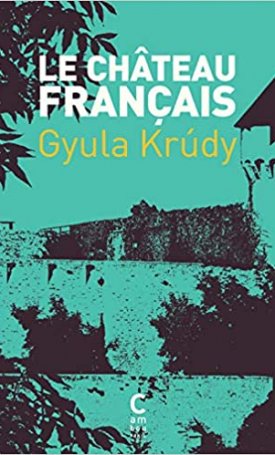 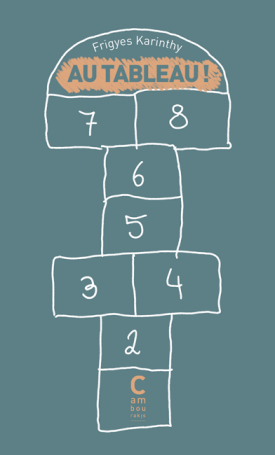