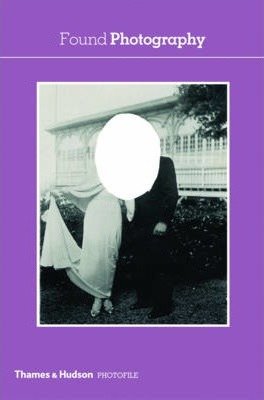 A side effect of the rise of photography as a popular art form has been the accumulation of a huge body of images whose photographers and subjects remain unknown. Among these are many fascinating photographs – some almost masterpieces – that could easily have been lost forever, were it not for their chance rediscovery in libraries and archives, homes and institutions.

This book presents a selection of these mysterious and highly collectable images. They portray a striking range of people, animals and objects, captured in scenes that may be witty, touching, sinister or surreal. As viewers, our imaginations are immediately engaged as we try to reconstruct the story behind each picture, and the collection as a whole forms a quirky, alternative history of photography as a medium and its endless power to surprise.

The Photofile series brings together the best work of the world’s greatest photographers, in an attractive format and at an affordable price. Handsome and collectable, the books are produced to the highest standards. Each volume contains some sixty fullpage reproductions, a critical introduction and a full bibliography. The series was awarded the first annual prize for distinguished photographic books by the International Center of Photography, New York. 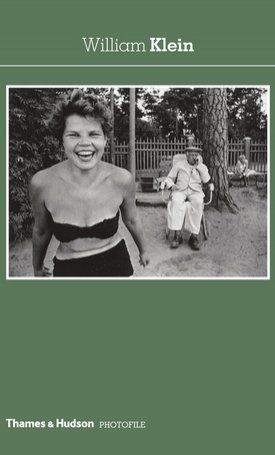 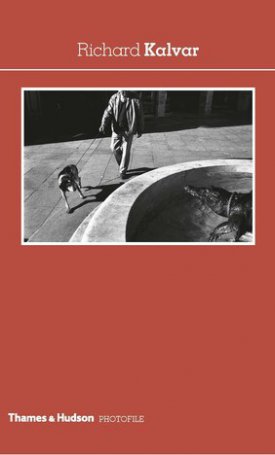 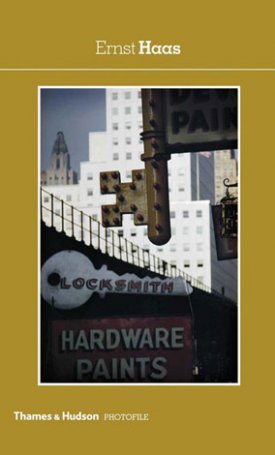 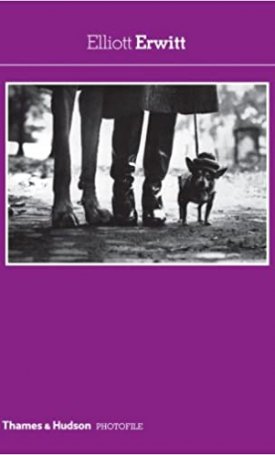 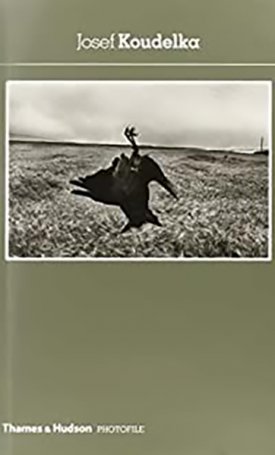 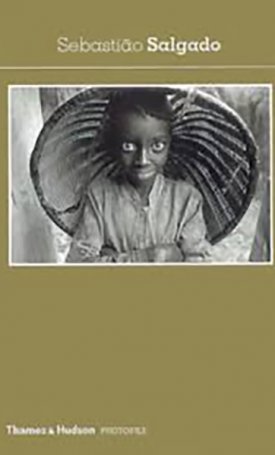 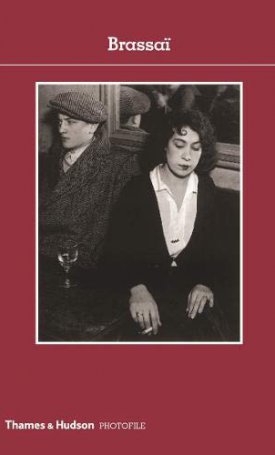 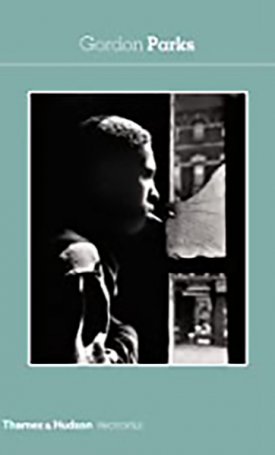 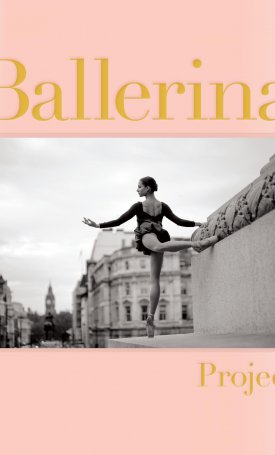